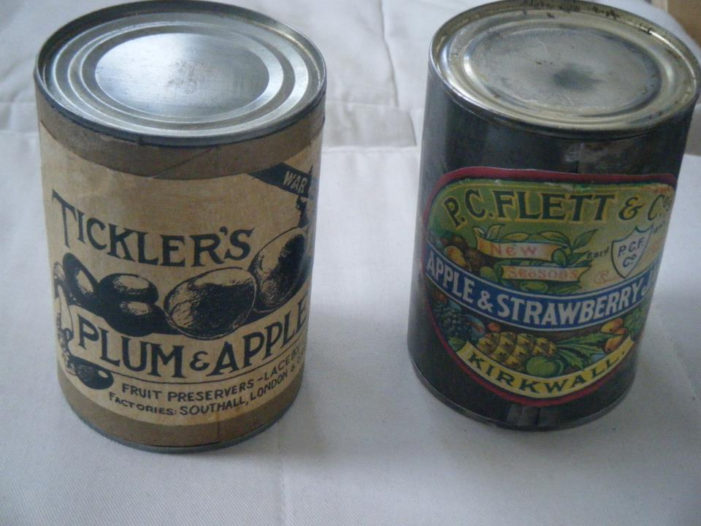 The agricultural industry had to rely on migrant labour, which included Belgian war refugees, Irish travellers and even German POWs Britain in the 1900s was far from self-sufficient when it came to food, relying on imports to provide 70% of its total consumption. Today the UK imports 40% of its food and this percentage has […] 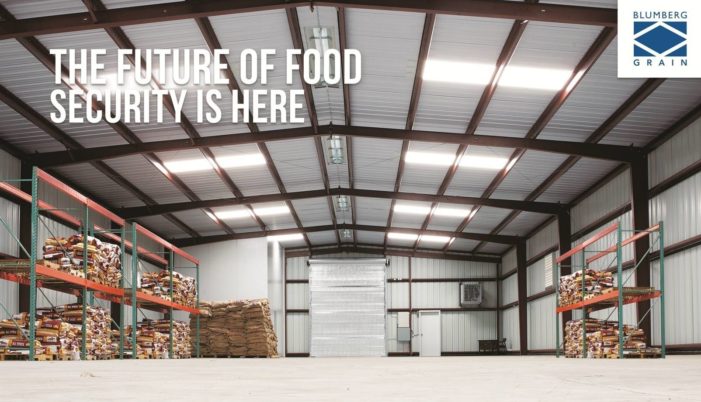 Blumberg Grain senior executives are arriving in India this week for meetings on food security needs in the public and private sectors. The company will also be participating in official business and industry events on January 26th held in honor of visiting U.S. President Barack Obama, and hosted by the U.S.-India Business Council, an arm of the US Chamber of […]

PepsiCo Announces Targeted Investment of ₹33,000 Crores in India by 2020 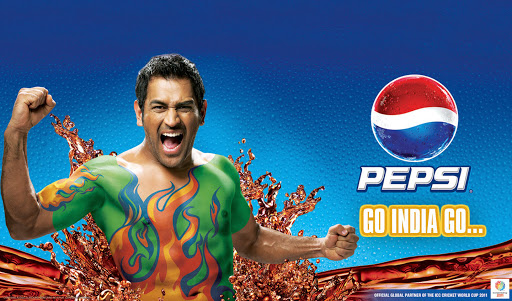 PepsiCo, one of the largest food and beverage businesses in India, announced plans for the company and its partners to invest ₹33,000 crores ($5.5 billion) in India by 2020. Making the announcement, PepsiCo Chairman and Chief Executive Officer Indra Nooyi said: “India is a country with huge potential and it remains an attractive, high-priority market […] 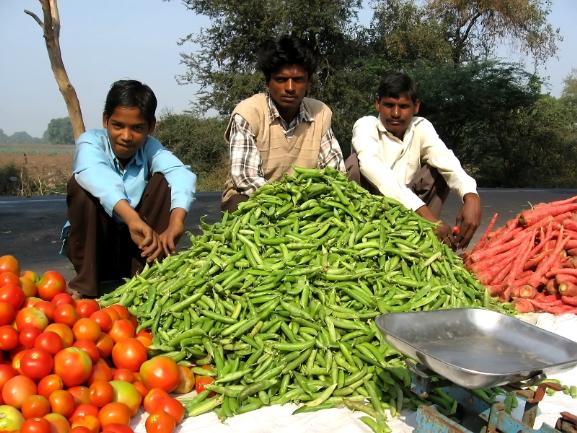