By Newsroom on February 10, 2015Comments Off on Heinz Launching Ketchup-Sriracha Combo Flavour 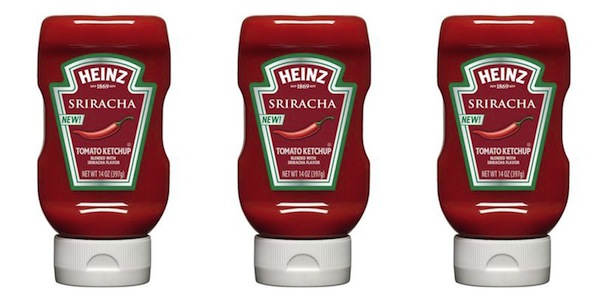 Sriracha’s ingredients include chili pepper paste, garlic and vinegar. The sauce is named for and patterned after flavours from eastern Thailand.

The spiced ketchup is expected to be sold in stores like Walmart, Target, and other selected retailers, for a retail price of US$2.69 — it is recommend to be eaten with cheeseburgers, French Fries, hotdogs, and almost everything in every meal. 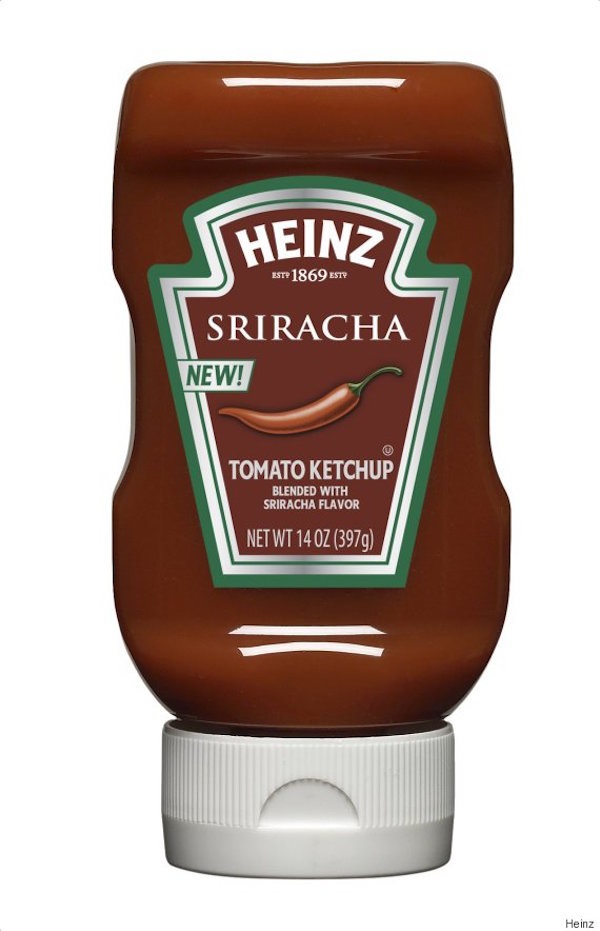