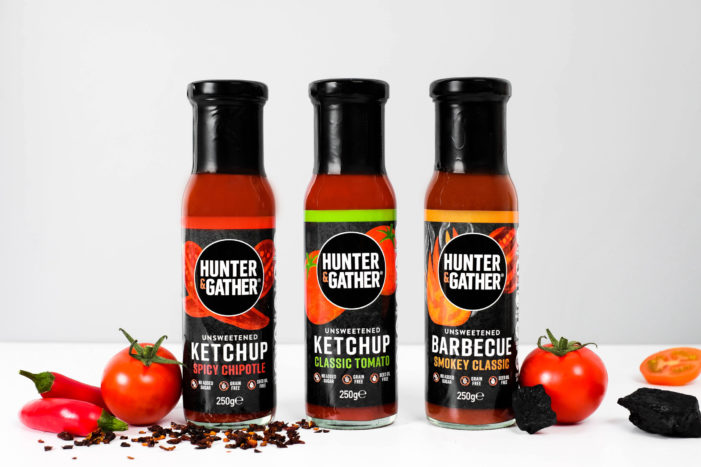 With an already significant presence in ‘Optimal Health,’ clean-deck condiments, it was only a matter of time before Hunter & Gather entered the ketchup fray with an unsweetened tomato sauce offer (Unsweetened Classic Tomato, Unsweetened Barbecue & Unsweetened Spicy Chipotle) that uses only organic tomatoes and absolutely no added sugars, dates, fruits or sweeteners for sweetening. The […]

Heinz is launching in Brazil its Caramelised Onion & Bacon Ketchup and to speak directly to those crazy for this delicacy, ad agency Africa and the Kraft Heinz Company decided to use the medium bacon lovers love the most: the bacon itself. Taking advantage of International Bacon Day, celebrated earlier this month, a fun and […] 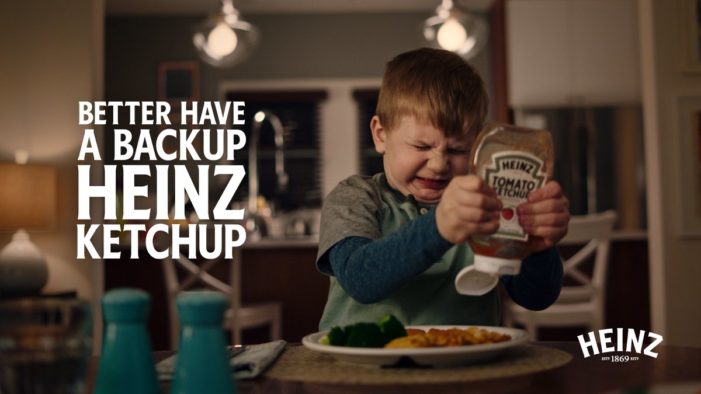 When it comes to dinner, your kid might as well be a terrorist, says an amusing new ad from Heinz. A crisis negotiator offers tips on how to de-escalate the situation after a young menace discovers there’s no ketchup left to go with his chicken nuggets in the chuckle-worthy 1:15 spot, created by Taxi. Jack […] 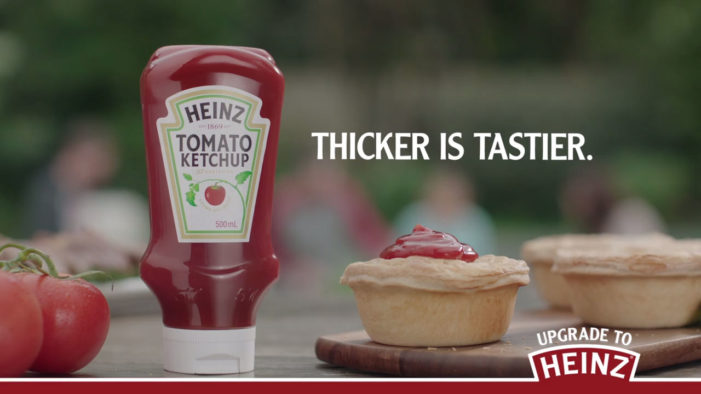 Kraft Heinz Australia has launched its ‘Thicker is Tastier’ campaign for Heinz Ketchup via Channel T and Hogarth and is inviting all Australians to join the “Sauce or Ketchup” debate. Ketchup and sauce-loving enthusiasts across the nation have been faced with the ultimate condiment conundrum, “what is the difference between tomato sauce and tomato ketchup?” […] 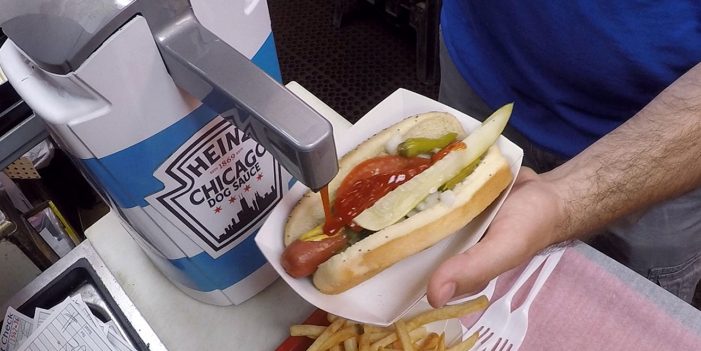 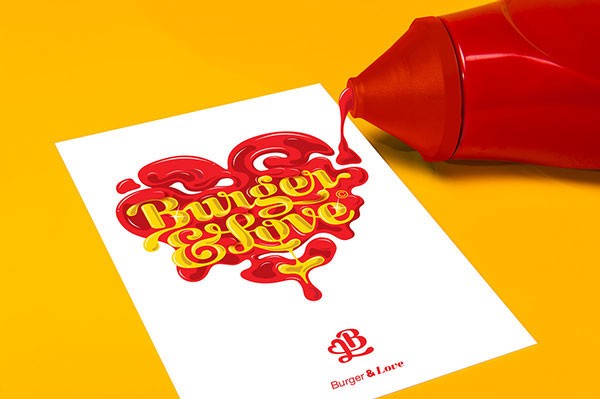 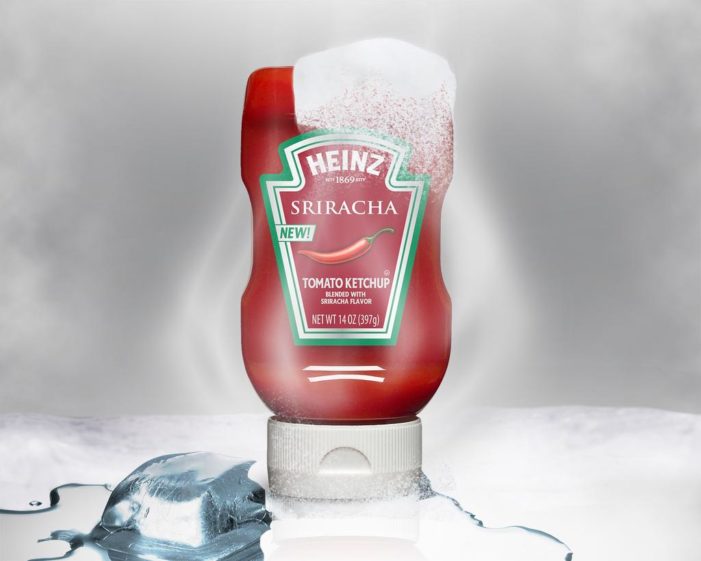 H.J. Heinz announced a new ketchup flavour that includes the popular red hot sauce Sriracha. The Pittsburgh-based company revealed it will start selling the Sriracha blended ketchup in February 2015. Sriracha’s ingredients include chili pepper paste, garlic and vinegar. The sauce is named for and patterned after flavours from eastern Thailand. The spiced ketchup is expected […] 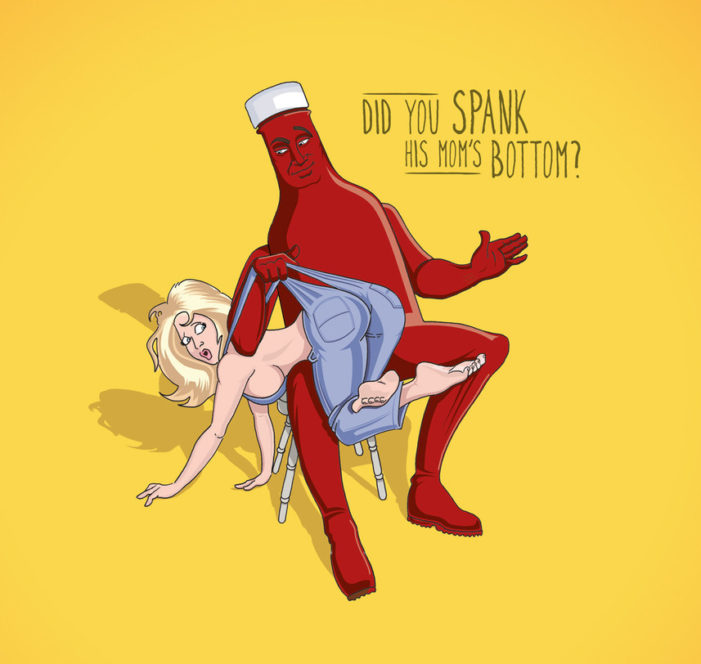 To promote Gioni’s new upside-down bottles in Italy, Milan-based ad agency A1ch1m1a Advertising created three bold and cheeky ads. The print ads feature a Tomato Ketchup, Salad Cream (Ranch Dressing), and Brown Sauce (Barbecue Sauce) bottles giving people a ‘spanking’—like how we normally do to get sauce out of the bottles—sending a message that the […]