By Newsroom on November 10, 2017Comments Off on How Dannon Made Yogurt Mainstream in America After Starting as a Staple for Immigrants 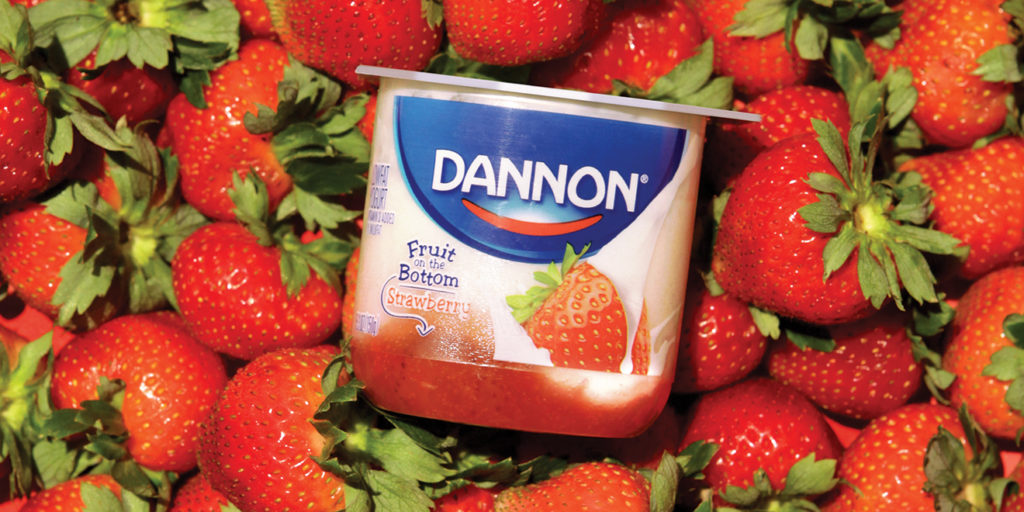 Dannon, which turned 75 this year, is the leading brand in the yogurt category with 34 percent of the market.

Yogurt is a $8.5 billion category in the U.S., according to Mintel data, but it wasn’t always. In the mid-1970s, many Americans—reared on red meat and convenience foods—still considered the fermented milk product to be a little fringy. They saw no reason to eat yogurt.

Then they met Bagrat Tabaghua. 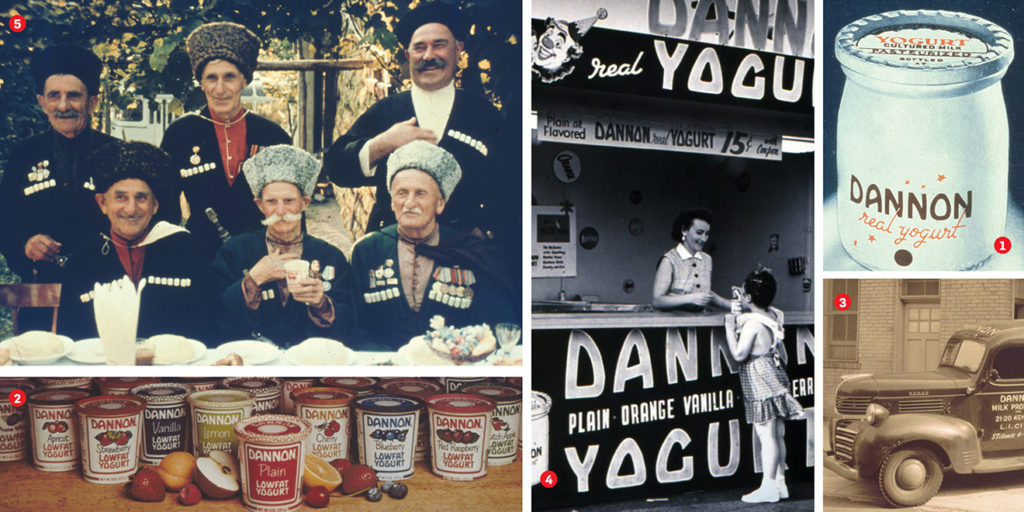 A cultured idea Dannon yogurt debuted in America in 1942 (1), but it would take the 1947 introduction of fruit (2) to make it a hit. By 1950, the company was selling so much yogurt that it moved to a bigger plant in Long Island City, N.Y. (3). Dannon expanded nationally through the 1960s (4), but it was the famous “In Soviet Georgia” spot from the mid-1970s that ushered the brand into its golden age (5).

Tabaghua, a resident of a small village in the Soviet Caucasus, starred in a 30-second TV spot that popped up in evening prime time. “In Soviet Georgia, there are two curious things about the people,” intoned the narrator over footage of extremely old people vigorously tilling fields and chopping wood. “A large part of their diet is yogurt, and a large number of them live past 100.” The commercial closed with Tabaghua, a smiling 89-year-old wearing a papakha, enthusiastically digging into a cup of yogurt—Dannon yogurt—while his mother (age 114) smiled approvingly.

And that did it. With visions of longevity in their heads, Americans bought up enough yogurt to put Dannon into growth mode for the next 10 years. It’s doubtless one of the reasons why Dannon—which turned 75 this year—is today the leading brand in the yogurt category, commanding a 34 percent share of the market. 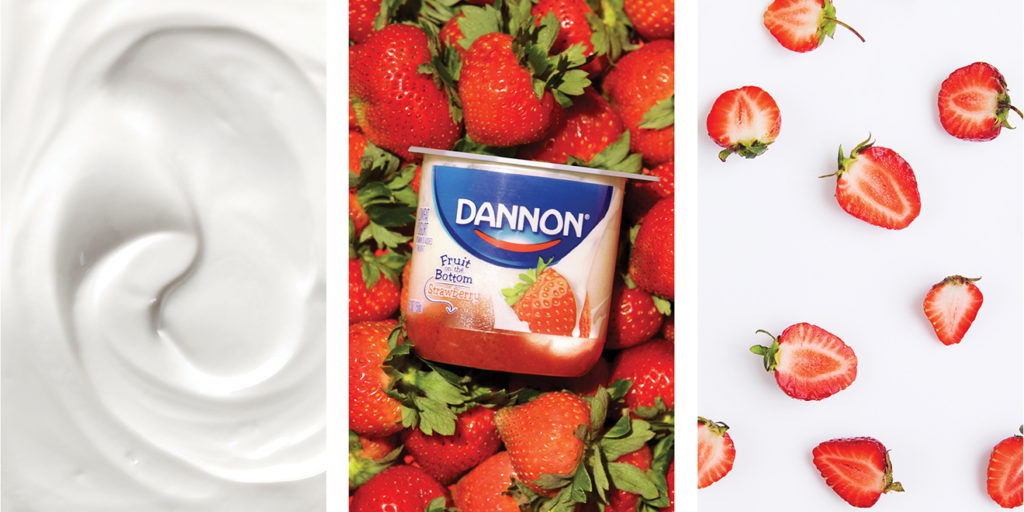 The yogurt: Originally made in Spain with cultures isolated at Paris’ Pasteur Institute, Dannon yogurt is today made in four dairy plants around the United States. The name: Though the company started in Spain as Danone (named after the founder’s son Daniel), the U.S. offshoot called itself Dannon because it was easier to say. The fruit: Introduced in 1947, the fruit on the bottom softened the tartness of plain yogurt and made Dannon popular in the American mainstream.

The famous commercial by Marsteller was green-lit by Dannon president Juan Metzger—who, it turns out, wasn’t only the man who helped make yogurt mainstream; he was basically the guy who got Americans to try yogurt in the first place.

In 1942, a Spanish immigrant named Daniel Carasso started a company called Dannon Milk Products in the Bronx borough of New York City. Carasso’s father Isaac had founded Danone (literally, “little Daniel”) in Barcelona two decades before. The outbreak of WWII sent Daniel packing to America—and prompted him to change the company name to something easier for Americans to say. But that wasn’t enough. In the early days, Dannon sold all of 200 cups of yogurt a day—about $20 worth—and mainly to Greek, Arab and Turkish immigrants. An early ad campaign promoting yogurt as a substitute for meat failed to convince. 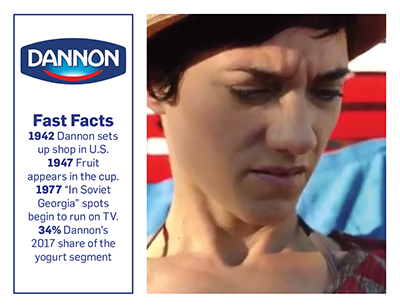 The yogurt wars When Greek yogurt got huge, incumbent brand Dannon began slugging it out with newcomer Chobani, which had taken the market by storm with its all-natural product. But Chobani pushed things too far with a 2016 spot stating that Dannon Light & Fit Greek contained chlorine. A federal judge ordered Chobani to yank its ad, calling the claim “literally false.”

Enter Metzger. Realizing that yogurt’s tart flavor was a tough sell to Americans, Metzger drove the decision to add a layer of strawberry at the bottom of the cup in 1947. Then came blueberry. And lemon. And suddenly, Americans began eating yogurt.

But what has kept them eating Dannon yogurt lo these seven decades is, according to Dannon senior spokesperson Michael Neuwirth, the company’s long tradition of diversifying its product offerings, starting in the mid-1980s with light, blended and varieties for children. More recently, it’s broadened to include low-probiotic Greek (the Oikos brand) and even something called Danimals Yo-Tubes, which lets kids squeeze yogurt out of a tube. Product innovation, Neuwirth said, “is one of the reasons we continue to be the market leader. We see yogurt through the lens of global dietary patterns, and we bring the best of what works elsewhere and we try it in the U.S.”

Including those happy, yogurt-eating Soviets.

How Dannon Made Yogurt Mainstream in America After Starting as a Staple for Immigrants added by Newsroom on November 10, 2017
View all posts by Newsroom →