Ice Cream Social: The Struggle for the Soul of Ben & Jerry’s

By Newsroom on February 27, 2014Comments Off on Ice Cream Social: The Struggle for the Soul of Ben & Jerry’s 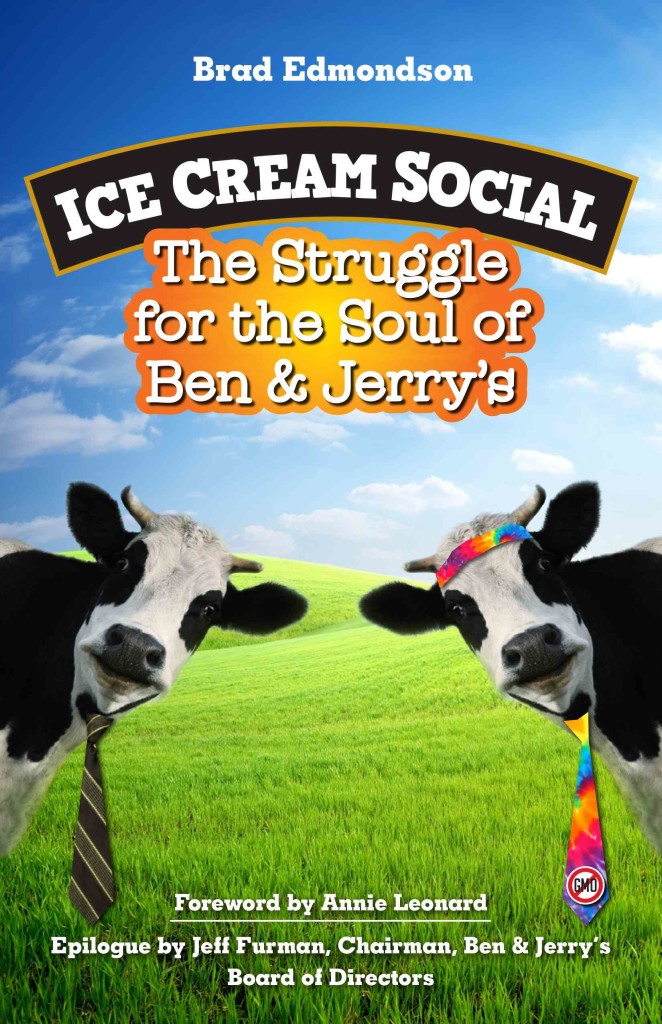 Ben & Jerry’s has been committed for more than three decades to an ambitious three-part mission: not just making the world’s best ice cream, but also supporting progressive causes and sharing its success with all stakeholders — employees, distributors, customers, cows, more cows, everybody.

This tell-all tale shows that despite all the fun and amazingly loyal customers, Ben & Jerry’s had some truly rough times.

Ice Cream Social is the first book to tell the entire inside story of the rise, fall, recovery, and on-going renewal of one of the most iconic mission-driven companies in the world. No previous book has focused on all the riveting details and challenges required by Ben & Jerry’s to stay true to their mission as the business grew. No other book has explained how the company came to be sold to Unilever, one of the world’s biggest corporations.

Finally, no other title has described the unprecedented contract Ben & Jerry’s negotiated with Unilever to preserve the three-part mission, and the complex working relationship that allowed the company to pursue that mission on a much larger stage.

Brad Edmondson tells the story with a journalist’s eye for narrative details, dramatic moments, and memorable characters. Among the dozens of key figures Edmondson interviewed, his most important source was Jeff Furman, who helped Ben and Jerry write their first business plan in 1978 and started serving as chairman of the board since 2010.

Ice Cream Social offers readers a comedic, sad, and surprisingly hopeful story about one of America’s most beloved organizations.

Brad Edmondson is an award – winning journalist and business consultant, the cofounder of ePodunk.com, and the former editor-in-chief of American Demographics magazine. He is a nationally recognized expert on consumer trends, advertising, and marketing, as well as a frequent keynote speaker at national conferences.

Ice Cream Social: The Struggle for the Soul of Ben & Jerry’s added by Newsroom on February 27, 2014
View all posts by Newsroom →