Laphroaig Stays True To Its Heritage With Newest Release

By Newsroom on July 24, 2014Comments Off on Laphroaig Stays True To Its Heritage With Newest Release 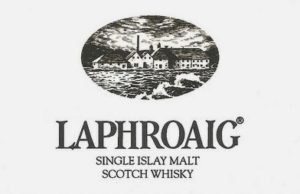 Laphroaig, a leading Islay Single Malt Scotch Whisky, proudly introduces its newest expression, Laphroaig Select Scotch Whisky. This new, innovative expression brings the distinct styles of the Laphroaig portfolio together to create a new expression that stays true to the brand’s heritage with an added layer of complexity and depth brought about by marrying various maturation styles and different oaks.

The liquid is carefully selected by Laphroaig Master Distiller, John Campbell, from the finest casks representing the favorite styles of Laphroaig – Quarter Cask, PX Cask, Triple Wood and Ten-Year Old Casks – creating a subtle blending of peat, oak and sweetness. The true heart of the spirit is then drawn from a final maturation in new American Oak casks, rarely used in Scotch Whisky maturation. During the last six months of aging, Laphroaig Select rests in the highest, warmest reaches of the warehouse throughout the Scottish summer. 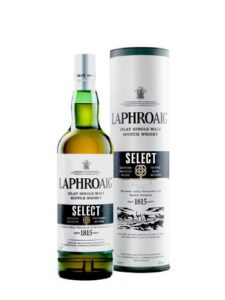 The inspiration behind Laphroaig Select Scotch Whisky, and the unique method of aging, comes from the history and family lineage of the Laphroaig brand. Ian Hunter, the last family member to own Laphroaig, was influential in experimenting with new ways of distilling and was one of the first to combine American bourbon casks with traditional European casks to create new flavors, which at the time had not been seen. Laphroaig Select takes inspiration from Ian, creating a new expression with both classic and new flavors.

“Laphroaig Select is a true original and, as always, we have stayed true to our roots, using the fantastic Laphroaig heritage as inspiration for this new innovation,” said John Campbell, Laphroaig Master Distiller. “Laphroaig Select delivers a liquid with a unique marriage of our trademark ‘peat reek’ and a gentle sweetness, which we hope will both surprise and delight you.” 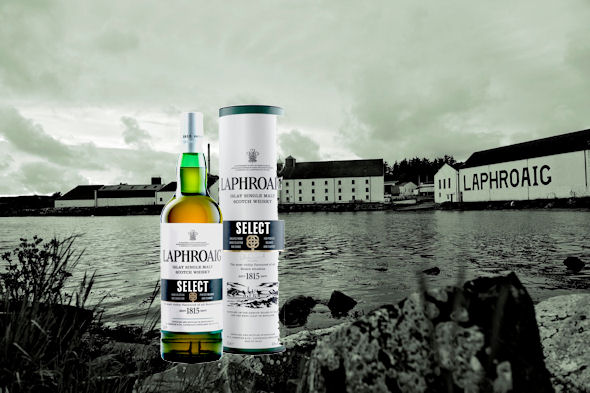 Laphroaig Stays True To Its Heritage With Newest Release added by Newsroom on July 24, 2014
View all posts by Newsroom →