By Newsroom on July 28, 2014Comments Off on Porto Cruz New Winery Grand Opening 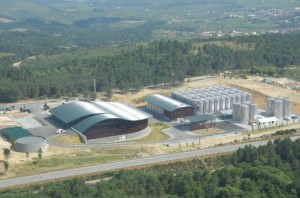 La Martiniquaise, the owner of the world leader Porto Cruz, opened a new site with a state-of-the art new winery and a centralized bulk storage. The project represents a significant investment in the Port’s industry.

Located in northwest Portugal in Alijo, the new facility comprised a winery, with an annual capacity of six million litres, and a centralized bulk storage for 20 million litres. It is surrounded by the vineyards of the famous Douro valley, where the grapes that go into making Port wines are grown. 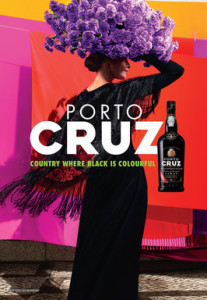 “La Martiniquaise has a long history of passion with Port. This investment in Douro, will cement our commitment to develop the sales of Port and to expand the positions of Porto Cruz worldwide,” states Sylvia Bernard, the Group International Marketing Director.

In late June, Mr Cavaco Silva, President of the Republic of Portugal, the Secretaries of State for the Economy and Agriculture and the French Consul, after a guided tour of the winery, inaugurated this new site belonging to the Gran Cruz house.

In his opening speech, the President of the Portuguese Republic welcomed the investments of La Martiniquaise Group in the Portuguese economy and his involvement in promoting and developing the export of Port wine. This national event was broadcasted on Portuguese televisions. 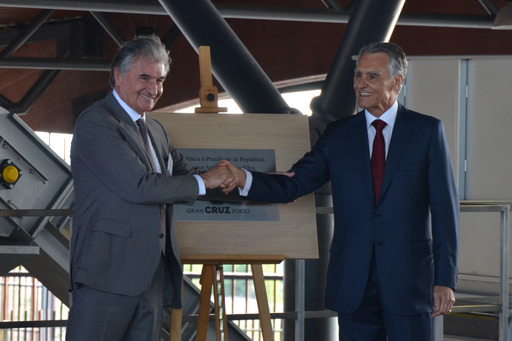