By Newsroom on June 15, 2015Comments Off on Super Mario-Themed Pop-Up Cafes Celebrate The Game’s 30th Anniversary 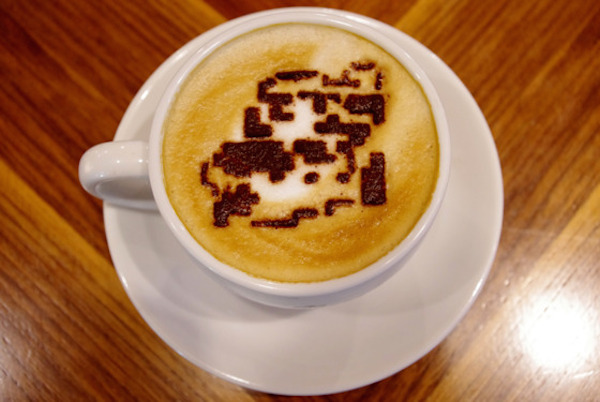 Honoring the 30th anniversary of Super Mario Bros., Tower Records stores in Japan have joined forces to put together a series of Super Mario-themed pop-up cafes, serving up sweet and savoury delights in pixelated style true to the popular 80s video game by Nintendo. 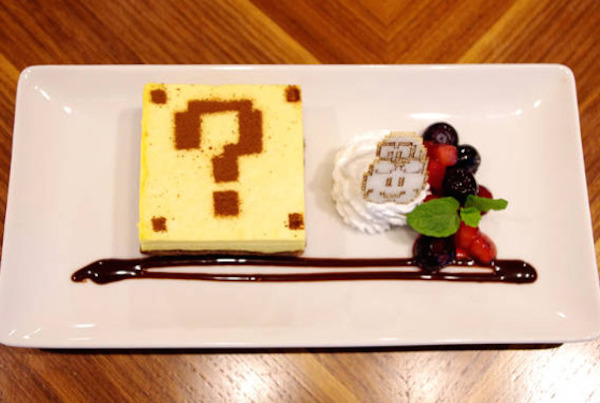 Open from 22 June to 5 July 2015, customers can spend a leisurely afternoon feasting on a selection of adorable and finely crafted meals including a Mario Latte, a Super Star Rice Omelette or Princess Peach Panna Cotta. 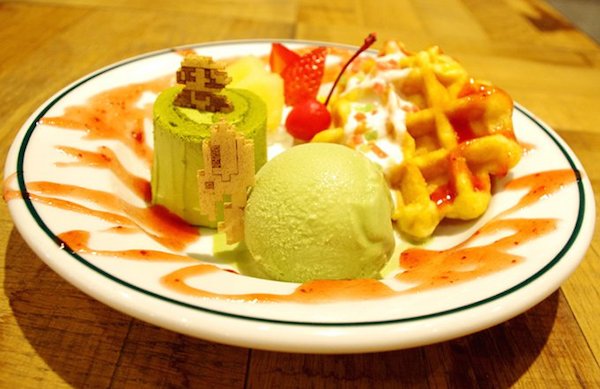 On top of the delightful range of edibles, featured in the images below, Tower Records will be releasing a line of Super Mario-themed merchandise to celebrate the occasion.