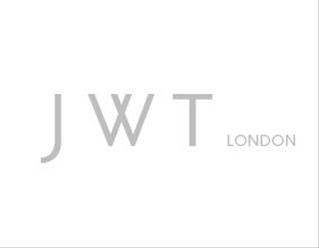 The International Food and Beverage Creative Excellence Awards are delighted to announce that McDonald’s has been named the 2013 Brand of The Year, bagging a phenomenal 13 nominations across the various categories. This is the only Award that is publicized in advance and is based on the number of nominations that McDonald’s has achieved this […]

A Feast is Coming to Town: Halifax Food & Drink Festival 2013 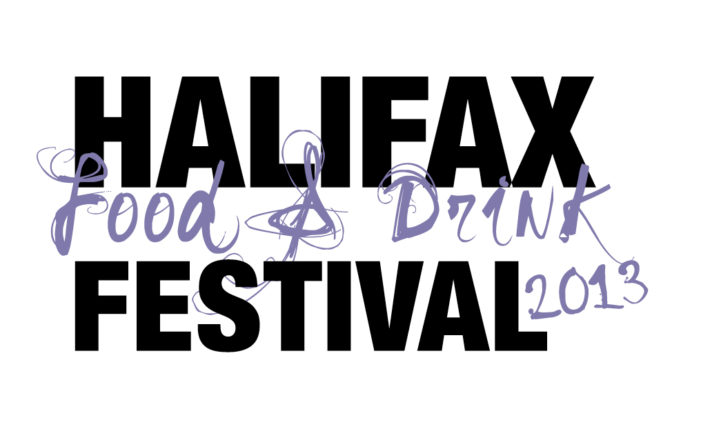 Attention all foodies: Halifax is limbering up to host its sixth hugely popular Food and Drink Festival this June. The town centre will be abuzz with live chef demos, cookery workshops and over 70 stalls – on Saturday June 22 (10am–5pm), and Sunday June 23 (10am–4pm). Admission is free. Halifax town centre is set to […] 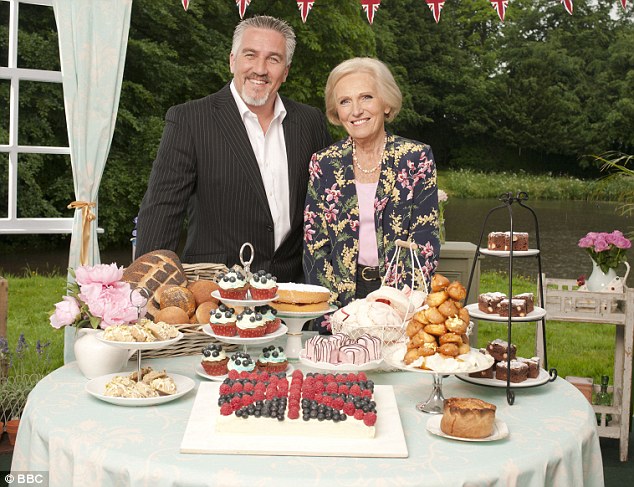 A recent research shows that Mary Berry is the person most people in the UK would like to bake with and over 60% of respondents get their cake inspiration from family and friends, followed by the ever growing popularity of baking and cookery programmes on television, as well as books and magazines. The research, released […]

Popcorn, ancient grains, food carts, beers and more: caterers have predicted an array of new trends in the January 2013 issue of Catersource magazine. Here are some of the trends featured, based on in-depth interviews with top caterers and vendors: Popcorn bars: Elaborately spiced and flavored popcorn has been showing up at events in 2012, and caterers are predicting that […]