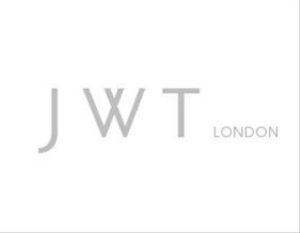 The International Food and Beverage Creative Excellence Awards are delighted to announce that JWT London has been named the 2013 Agency of The Year.

The award is presented to the Agency that has scored the maximum points taken from the number of nominations, FAB Awards & FABulous Awards on the night.

The creative agency bagging a phenomenal six nominations across the various categories, winning three FAB Awards and a FABulous Award.

Some of their work that was awarded on the night includes: ‘We Will Find You‘ and ‘Break From Gravity‘ for Kit Kat; and ‘HoHoHo‘ for Hovis, which won both a FAB and a FABulous on the night.

“JWT London truly deserves this accolade for an outstanding year of Creative Excellence across several communication disciplines and markets. Their outstanding nominations are from major clients such as Hovis, Kit Kat and Yorkie, and span across a number of categories like Press, TV, Guerilla, Sales Promotion and Best use of Media,” said FAB Awards President, Neeraj Nayar.

The Award was presented at The Hurlingham Club in London on Thursday, May 30, during the Awards Ceremony to honour Nominees and Winners of this year’s FAB Awards.