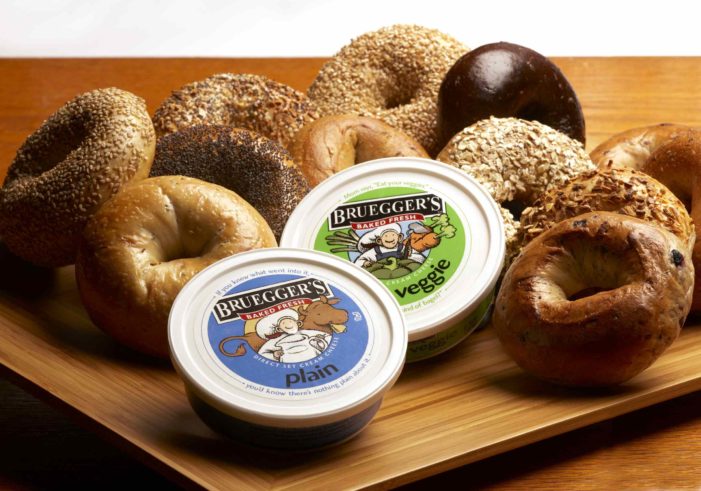 Bruegger’s Bagels will officially celebrate 30 years of baking fresh, authentic New York-style bagels on Feb. 7, with a tribute to its artisan baking heritage and loyal guests. Until 11 a.m., guests can redeem a coupon for a complimentary bagel and cream cheese at any of Bruegger’s Bagels’ 300 bakeries in honor of the company’s […]

The Diet Coke Man is back…

Women all around the world its time for your 11:30am break time again, as a blast from the past made his return. The new Diet Coke Man will take centre stage in 2013, as Diet Coke celebrates its milestone 30th Anniversary. After releasing a teaser last week, the company have now launched the first ad […]