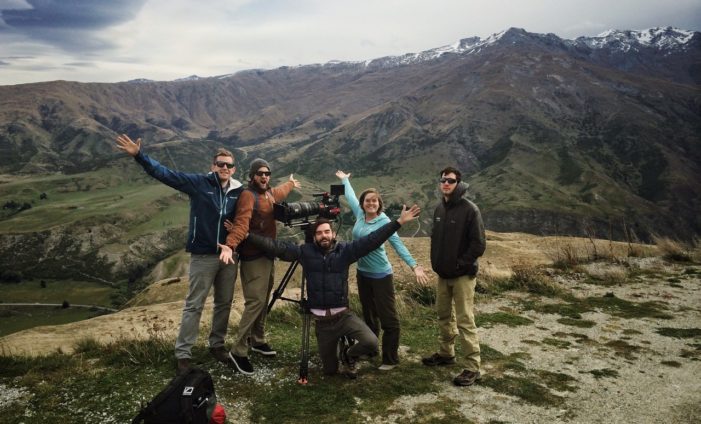 National Geographic has collaborated with Coors Light for a six-part branded content micro-series, ‘My Next’. The films see two accomplished explorers completely removed from their comfort zones as they set off on separate adventures to opposite ends of the world. Multi-award-winning content studio Evolve Studio produced the series and provided end-to-end post production. The project […] 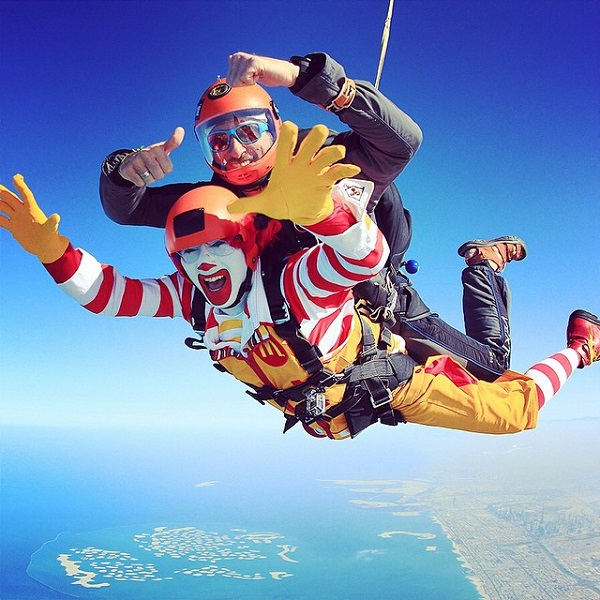 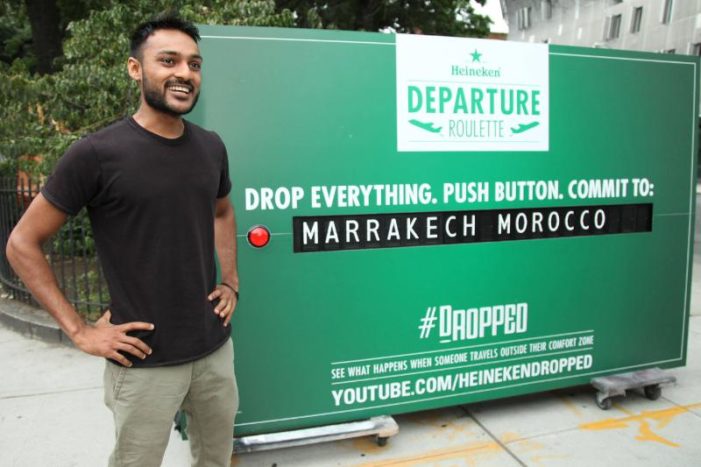 After positive boasts online, imagine if someone showed up at your door asking you to spontaneously push a button to take a trip to an unknown destination. Would you play Departure Roulette and go? To find out, Heineken took to the road with “Departure Roulette”- a social experiment that aims to push people outside of […]