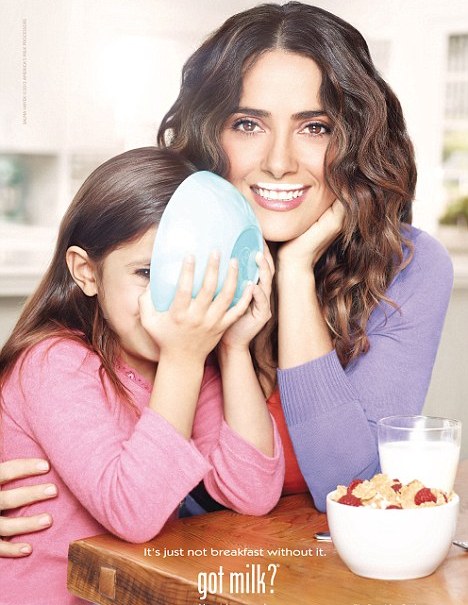 Award-winning actress Salma Hayek gives fans a playful behind-the-scenes look at the way she and her family start each day in her latest ad with the National Milk Mustache “got milk?” campaign. As part of the ongoing campaign, Salma’s third ad reveals her secret to fueling active successful days – starting every day with milk’s […]

An advertising icon from the back woods of Canada recently emerged again – the Labatt Bear. The bear made its 2013 debut in an advertising spot that aired in the northeastern and midwestern part of the United States during the Super Bowl. The Labatt Bear gained popularity as one of Labatt Blue’s best commercials of […]