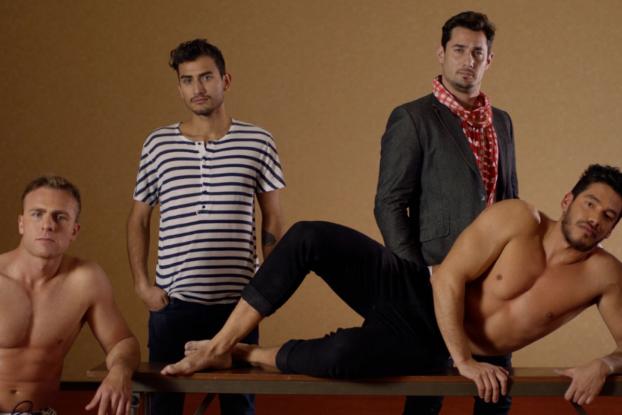 Under the Creative Direction of Juan Pablo Lufrano, Rafael Santamarina, and Ariel Serkin, Del Campo Saatchi & Saatchi present their latest work for Andes beer. The piece was directed by Diego Núñez Irigoyen from Agosto production company. Andes gathered all the most attractive men in Mendoza for a huge Saturday casting that lasted all night. […] 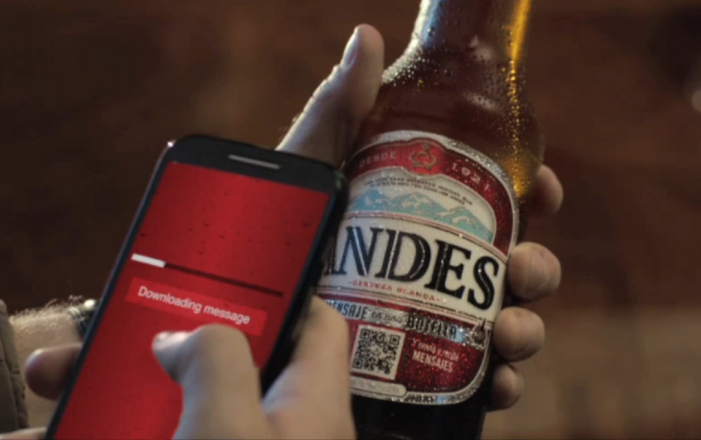