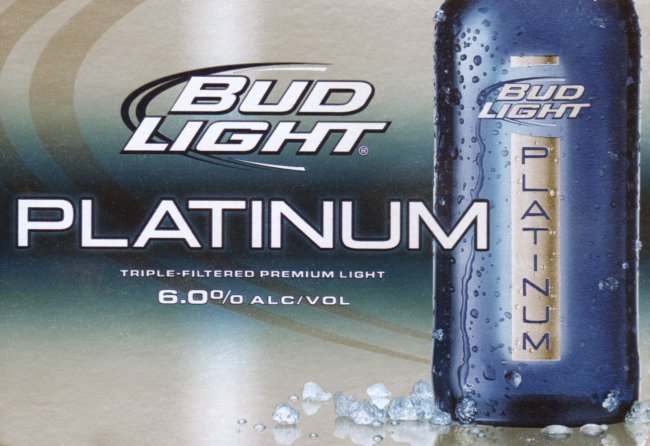 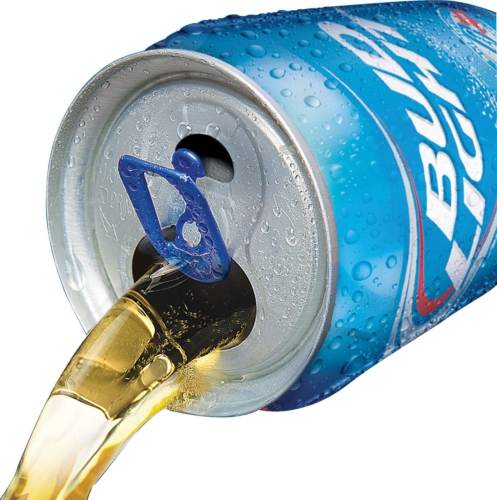 This summer, Louisville, will pilot market the new 12 oz. Bud Light Vented Can – an innovation featuring a first-of-its-kind, self-contained venting tab that delivers the world’s smoothest drinking experience in a can. The integrated tab design gives consumers the freedom to enjoy the superior drinkability of America’s favorite light beer in a vented can […] 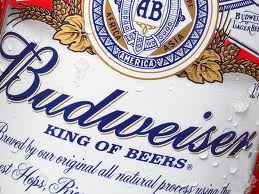 Budweiser beer is launching a new bowtie-shaped beer can, structured to mirror the brand’s logo. The can will launch in the US next month, but will not be available in other countries. Pat McGauley, vice president of innovation for Anheuser-Busch, Budweiser’s parent company, says, ‘This can is incomparable, like nothing you’ve ever seen before.’ He […] 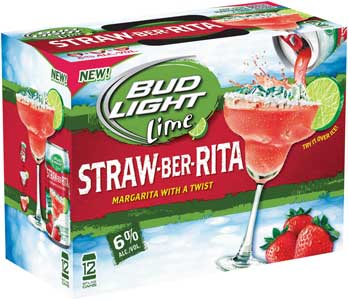 Last April, Bud Light Lime Lime-A-Rita hit shelves, and in less than eight months, became the leading flavored malt beverage brand on the market, selling more than 500,000 barrels. The successful launch of Lime-A-Rita was second only to Bud Light’s other 2012 innovation, Bud Light Platinum, which was the No. 1 top-selling new product in […] 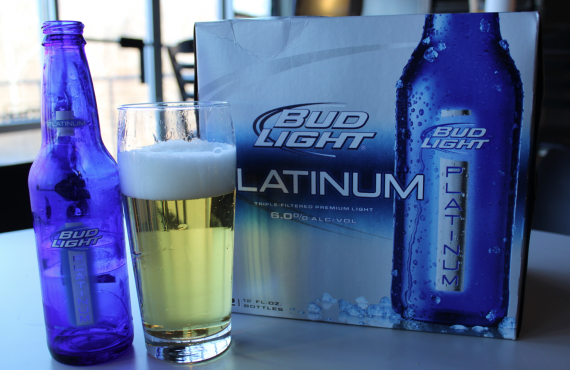