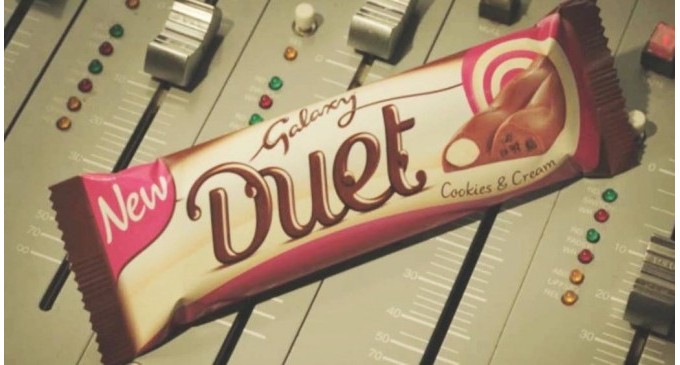 Moon River, the classic Henry Mancini ballad written for Breakfast at Tiffany’s, is featured again by Mars Chocolate’s Galaxy brand, but with a modern twist for its new Duet variation. The first ad for Duet broke on September 13, and will run for four weeks as the first part of an integrated through the line […] 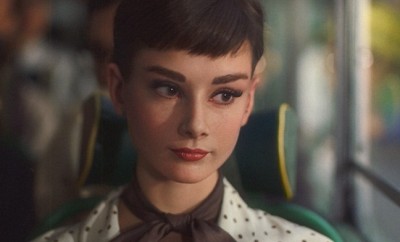 DOVE Chocolate is rolling out the red carpet this Sunday, Mar. 2, for its newest TV ad, which features Audrey Hepburn and is airing during the OSCARS “Red Carpet Live” on ABC. The cinematic ad for DOVE Dark Chocolate uses 3D computer-generated technology to capture Hepburn’s classic style and infectious smile. The ad shows a […]