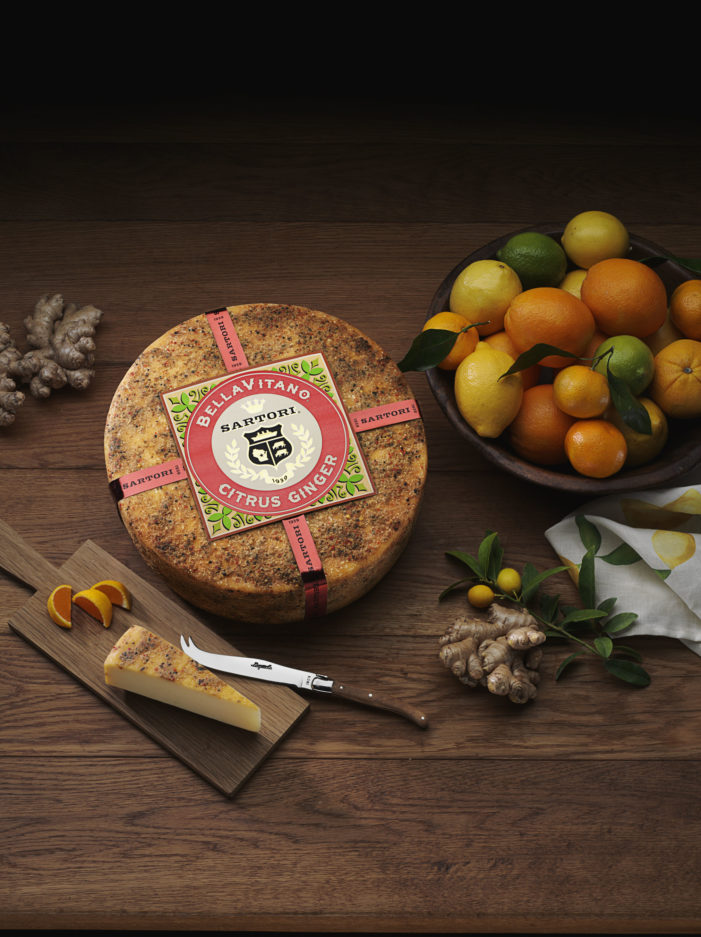 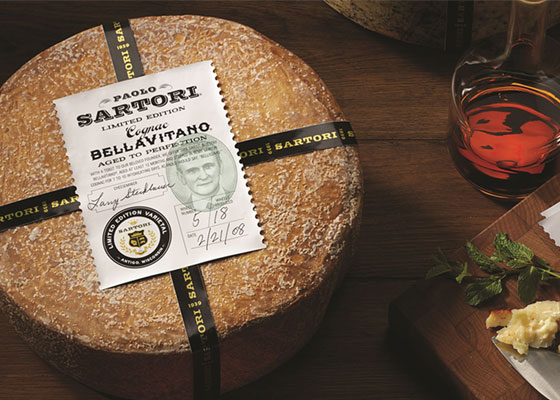 Sartori’s BellaVitano cheese received top honors at this year’s prestigious World Cheese Awards held in London, England. Sartori earned 14 medals in total including 3 Gold medals, and a “Super Gold” and placing in the final top-16 out of nearly 2,600 competitors. “We’re very humbled to have Sartori cheese place in the top-16 in each of the […]