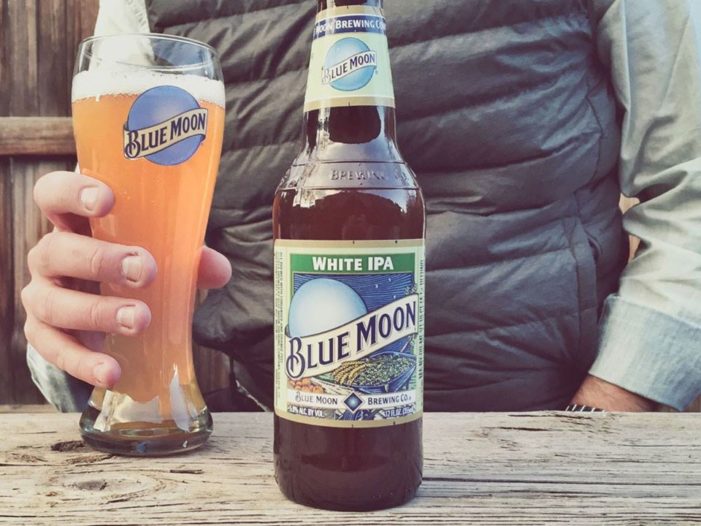 After searching through 150 varieties to find the perfect hop for its latest brew, Blue Moon Brewing Company is excited to unveil its own twist on an IPA: Blue Moon White IPA. Ringing in 20 years as a brewery, they’re unveiling Blue Moon White IPA by challenging consumers to go on a search of their […] 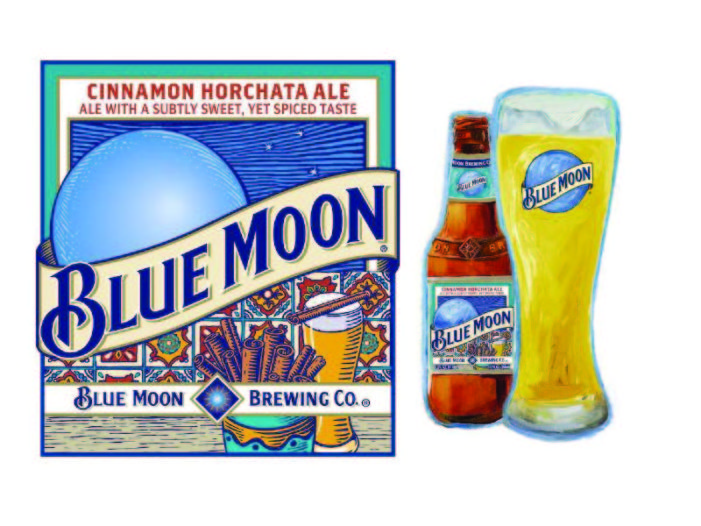 This August, Blue Moon Brewing Company is introducing Blue Moon Cinnamon Horchata Ale. Crafted with cinnamon, Belgian dark candy sugar and long-grain rice, the ale delivers a subtle sweetness and a smooth, creamy finish that is sure to delight Blue Moon drinkers over 21 years-of-age. The ale is inspired by the traditional and popular Latin […]