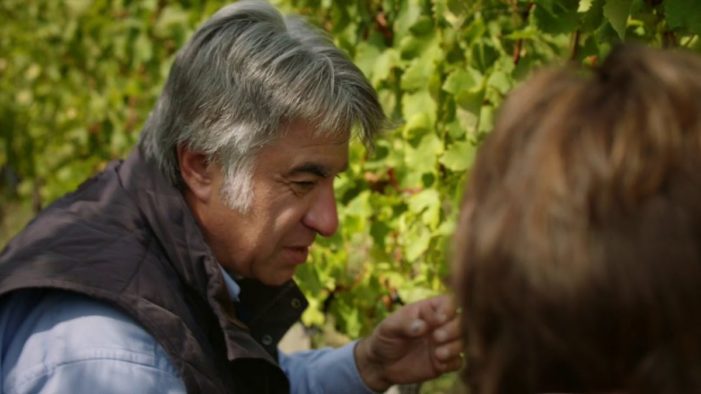 Lidl UK will tonight premiere the latest advert in its #LidlSurprises campaign which will focus on telling the quality, provenance and price story behind its wine range. Created by TBWA\London, the new advert makes its debut tonight at 19:15 during Emmerdale, and on 20th October during the ad break in Cold Feet at 21.30, reaching […] 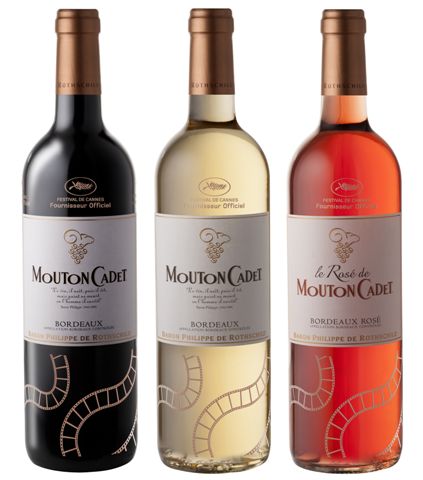