PepsiCo and LOTTE-MGS Beverage (Myanmar) Co., the company’s bottler in Myanmar, announced that Pepsi-Cola is being locally produced for the first time since 1997. Myanmar consumers can now enjoy locally-manufactured Pepsi-Cola in 300-ml returnable glass bottles, with plans to expand into aluminum cans and other package formats in the coming weeks. This launch is the […] 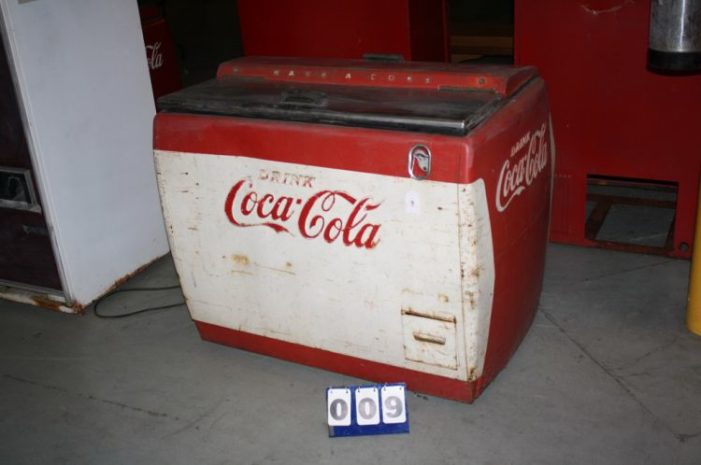