Glen Moray Brings Back Chardonnay with a New Single Malt 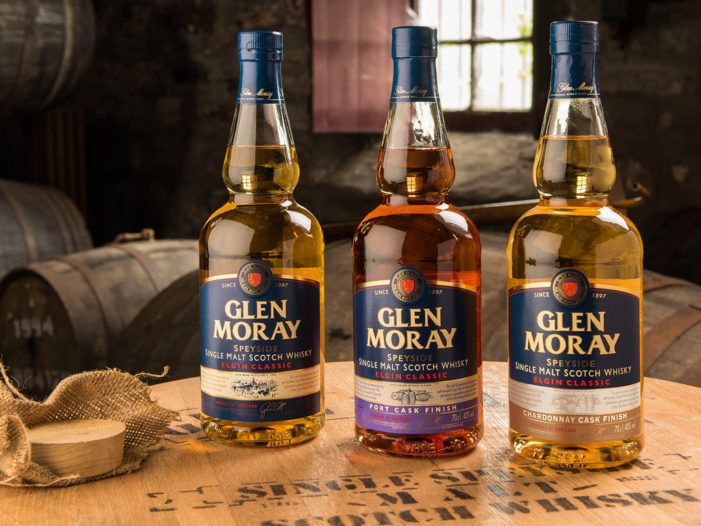 The Glen Moray Distillery has released the latest expression of its award-winning Speyside Single Malt range: The Glen Moray Classic Chardonnay Cask Finish. This distinctive Speyside Scotch Whisky Single Malt, available in a gift box, was launched in January 2016. This new Glen Moray release is an unusual offer of a Speyside Malt. With its […] 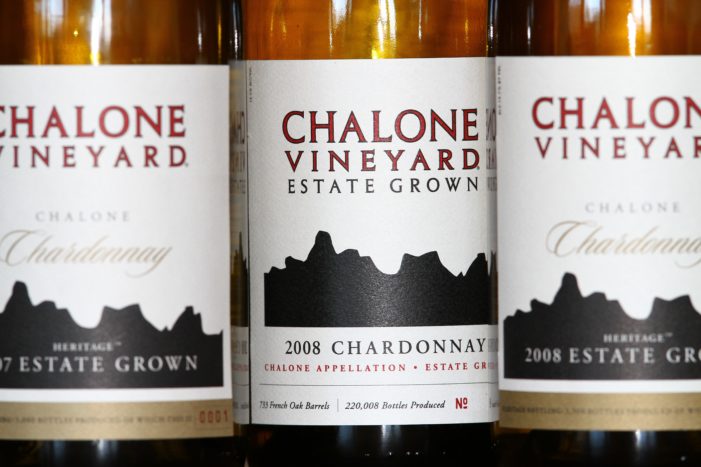 Chalone Vineyard announces the first commercial release in more than a decade of its popular Gavilan wine brand. The new Pinot Noir and Chardonnay, both from the superb 2012 vintage, are available at fine restaurants and wine shops around the country. According to Winemaker Robert Cook, “Long-time fans of Chalone Vineyard will be excited to […] 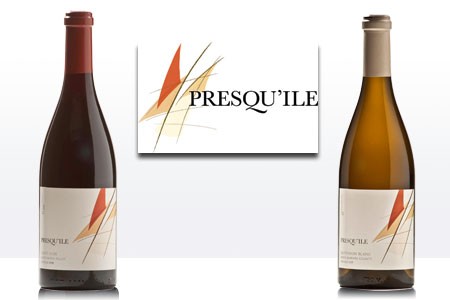