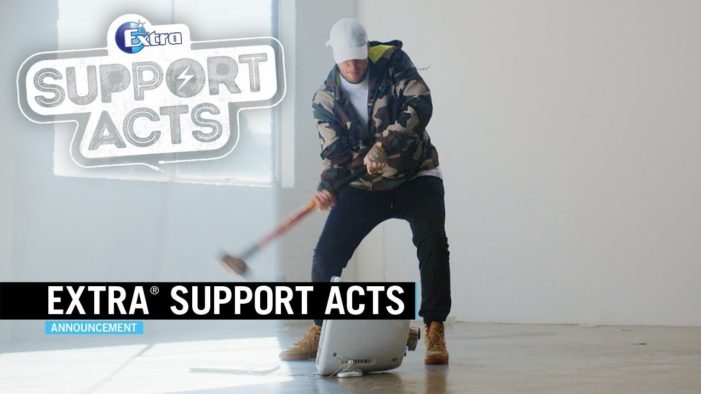 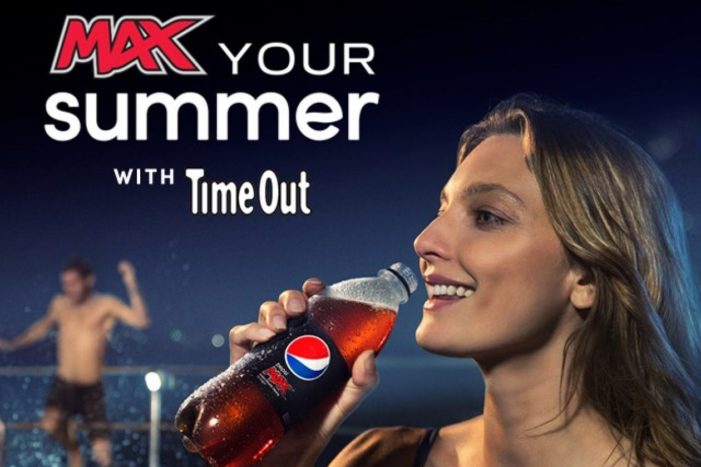 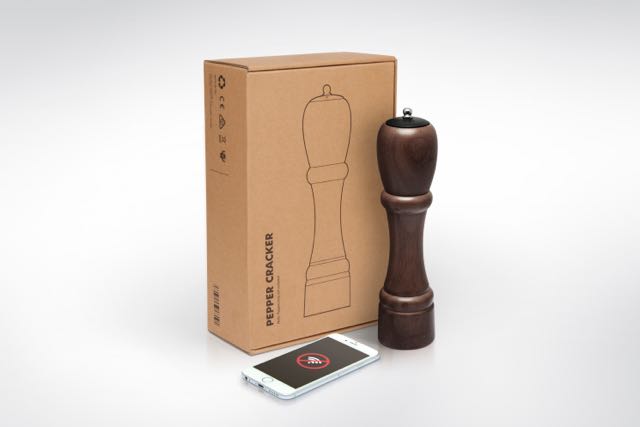 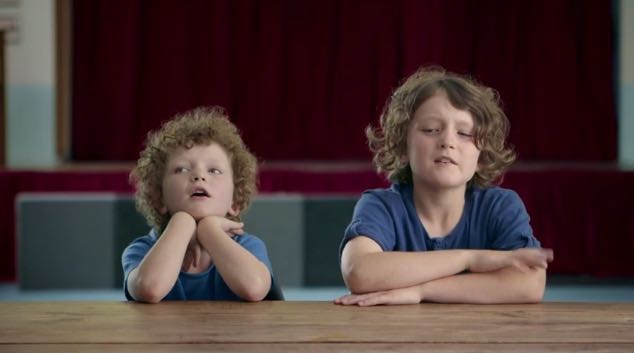 Mars Food Australia has launched its new brand campaign via Clemenger BBDO Sydney, for MasterFoods encouraging all Aussies to #MakeDinnertimeMatter. With the demands of modern life and workloads continuing to increase, the campaign acts as a timely reminder that dinner is more than just a meal, it’s a chance to connect with the people who […] 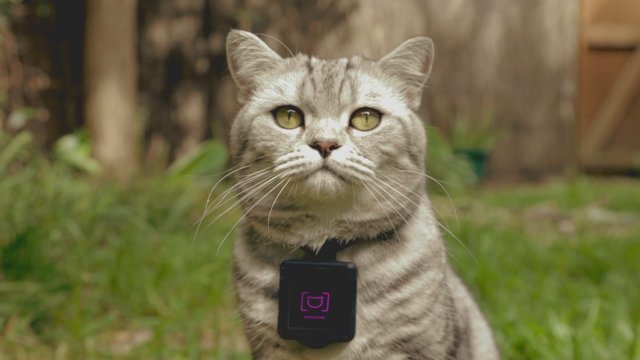 Mars Petcare launched Whiskas CATSTACAM, a concept that enables cats to take and upload their own photos to Instagram, giving a peek into their world. Whiskas CATSTACAM features a series of devices that have been produced exclusively for cat-loving celebrities and famous cats, some of which even have their own fan base. Cat lovers around the world […]