Coca-Cola and Wunderman Thompson want everyone to express for a better 2021 with a new packaging with letters of the alphabet. 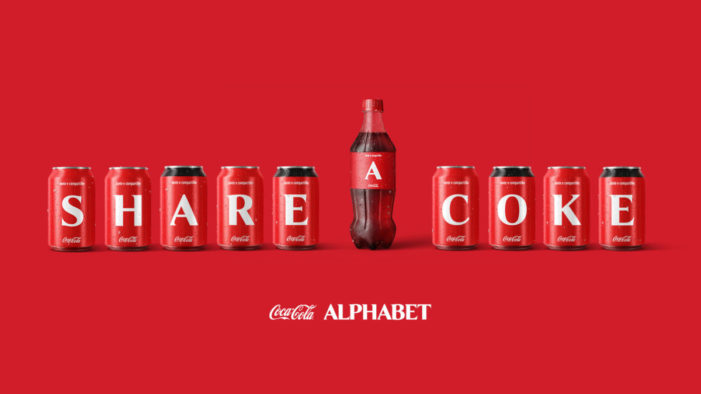 After years since the launch of the first “Share a Coke” successful campaign in Latin America, with names on the cans, Coca-Cola and Wunderman Thompson Brazil decided to go further and bet once again on creativity applied to packaging. With the aim of spurring a movement where teenagers mainly will be able to use the cans or […] 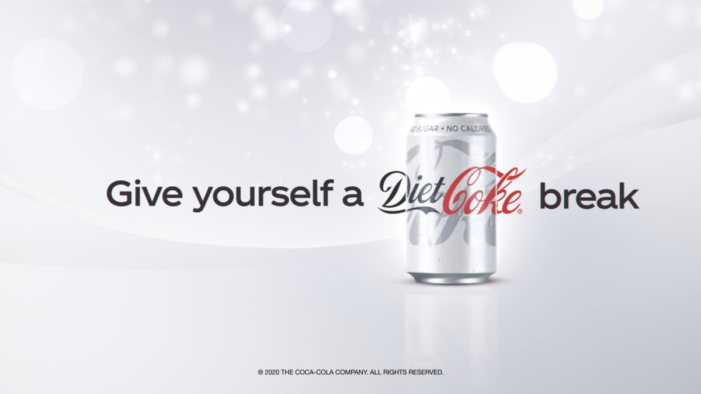 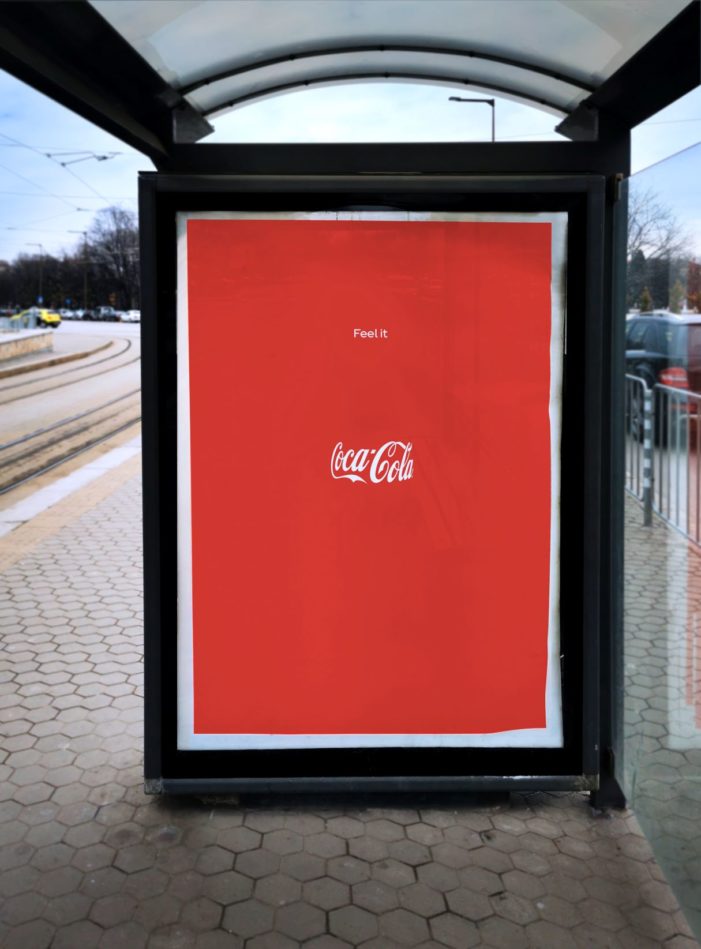 Once again Coca-Cola adds a chapter to the tradition of ads that play with its iconicity. In the new campaign by Publicis Italy, only a logo and a title are needed to make the invisible visible. Very few shapes in the world are as recognizable as the Coca Cola bottle: so iconic that our brain needs […]

Coca-Cola, Ogilvy and Google Join Forces to Show the Power of What We Share at Christmas

Presenting a special dashboard to view real-time data that shows how the Christmas spirit is stronger than what divided us the rest of the year. Launching “Year to Share”, a video that compiles some of the moments that have divided people during 2019, highlighting those that have brought them together at Christmas. 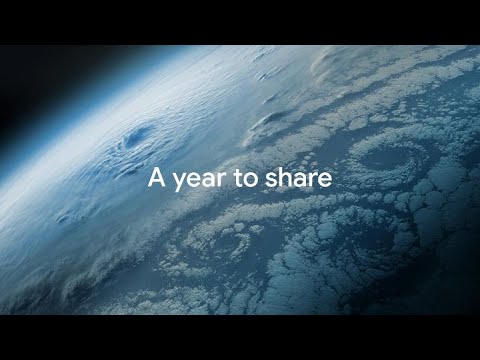 Coca-Cola, Ogilvy Colombia and Google join forces to show that at Christmas “what we share is stronger”. Companies have joined efforts to reveal how the trends that have divided users throughout the year are being left behind during the holiday season, which brings us together around the Christmas spirit.  Along with Ogilvy and Google, Coca-Cola intends to show with […] 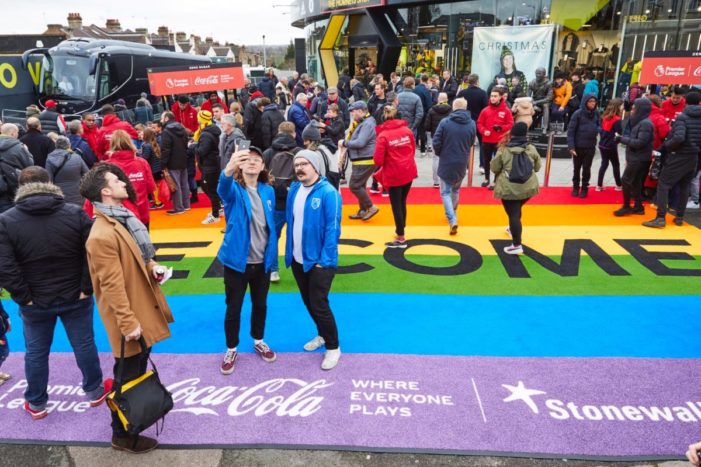 Coca-Cola Great Britain has announced the route for this year’s Coca-Cola Christmas Truck Tour • The iconic Christmas Truck returns for the ninth year to spread holiday magic across the country • This year Coca-Cola has partnered with Crisis, the national homelessness charity, to donate 10p in exchange for each can placed in a recycling bin at the truck tour 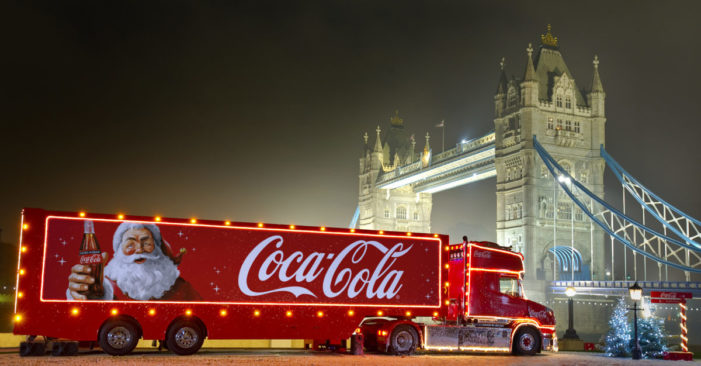 Coca-Cola has officially kickstarted the countdown to Christmas as it announces the return of its iconic Coca-Cola Christmas Truck Tour, stopping off at new locations, much to the delight of eagerly awaiting fans.   Starting its tour on Friday 15th November, the Coca-Cola Truck will visit 19 stops nationwide before making its final stop in London on Sunday […] 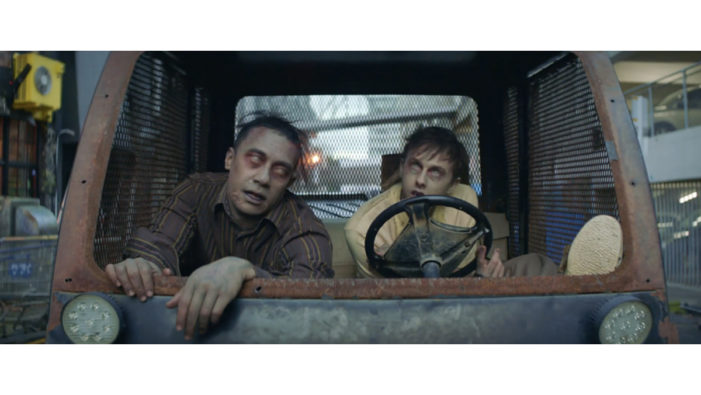