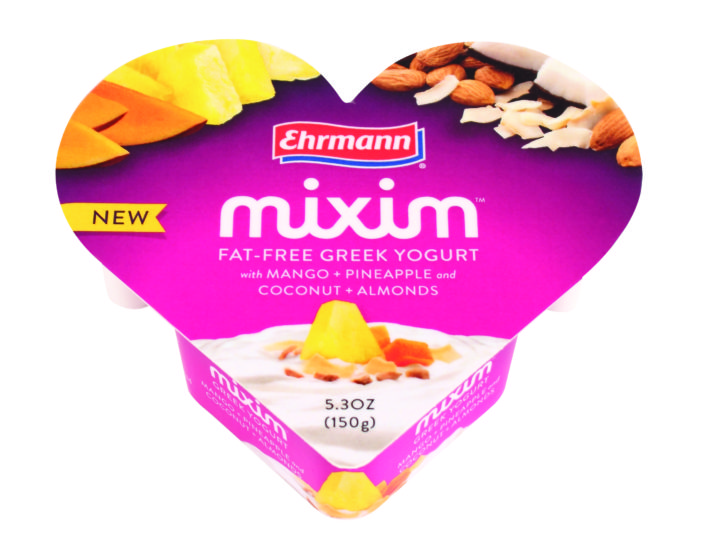 Newhall Coffee to Provide 150,000 Meals via Sales of Coffee 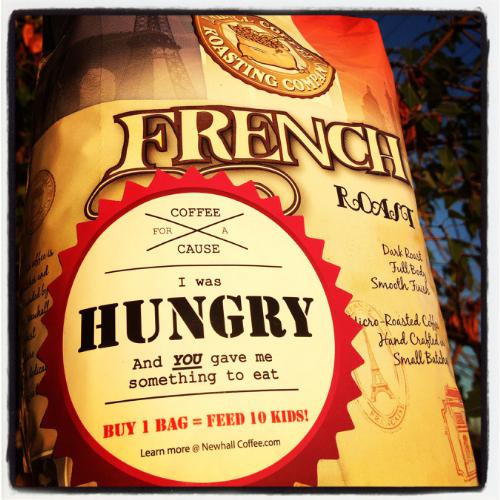 Newhall Coffee Roasting Company declared its covenant to answer the urgent, life-sustaining necessities of mankind through sales of coffee. Starting October 8, and through the end of the year, each 2lb bag of “I Was Hungry” coffee sold at Costco, Sam’s Club and online at newhallcoffee.com will provide 10 meals to suffering children in America […]