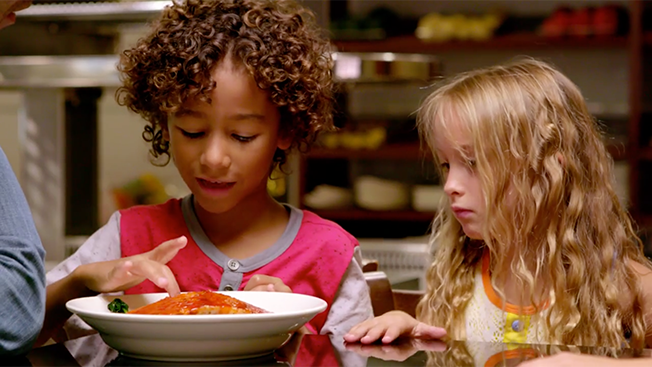 No one is more honest in their opinion, especially when it comes to food, than kids. DDB San Francisco asked a group of 4-6 year olds to come to BJ’s and sample each of the new EnLIGHTened options from BJ’s healthy menu in their new campaign, “Honest Critics.” They then used their honest opinions in […] 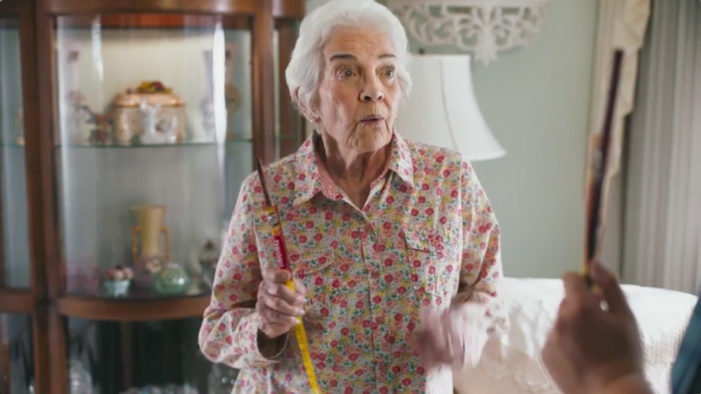 DDB San Francisco has recently launched four new and cheeky commercials for Slim Jim. The four :30-second spots feature guys that are bogged down with the monotony and pressure of real, adult life, a feeling that the Slim Jim target can relate to. But once the men bite into a Slim Jim, they snap […]