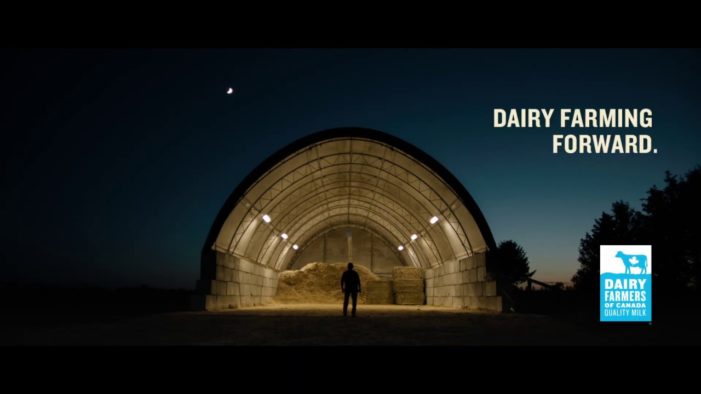 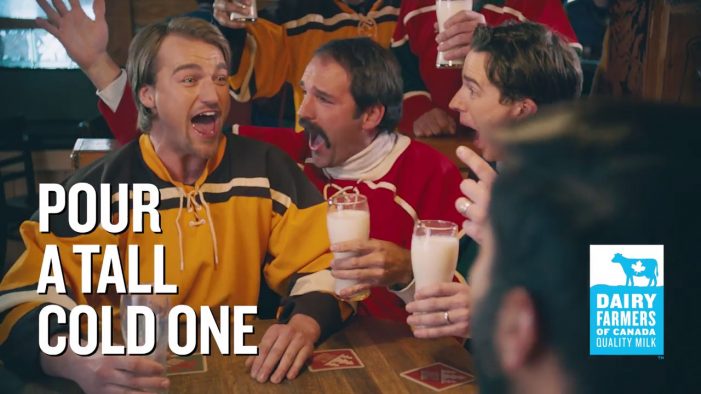 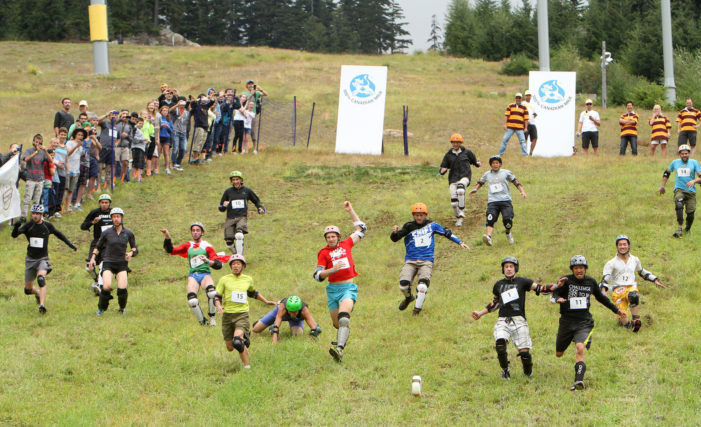 At the sixth edition of the Canadian Cheese Rolling Festival, hosted by Dairy Farmers of Canada, more than 160 ambitious competitors and 11,000 cheese lovers gathered together in Whistler, British Columbia – all for the love of Canadian cheese!  Canada’s most exciting and much anticipated festival featured cheese rolling races, a costume contest and other […]