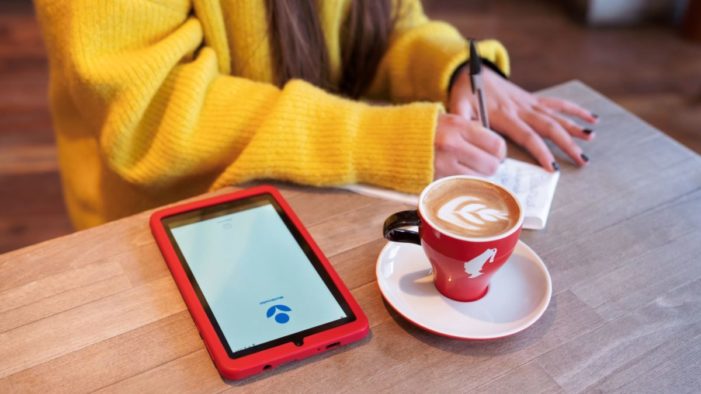 As part of its ongoing mission to make the world a better place through poetic inspiration, Viennese coffee brand Julius Meinl has launched its first global CSR initiative for its world-renowned annual poetry campaign Pay with a Poem. This year, Julius Meinl has collaborated with global education charity Worldreader and over 1,000 HoReCa customers register […] 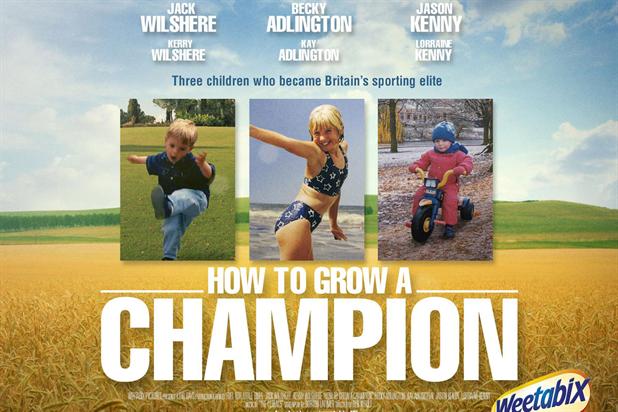