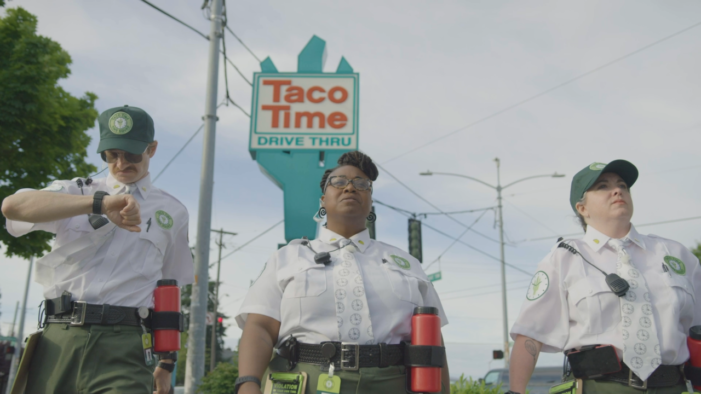 Armed with hot sauce bottles in their holsters, the Taco Time Time Squad – three time-obsessed taco lovers – are roaming the drive-thru in search of Taco Time customers who are wasting precious minutes by waiting in line. Their mission: To encourage customers to order ahead by downloading the Taco Time NW app. Introduced in […]