If this looks like a beer that only the devil himself would try, then Hungarian Csaba Bernát has succeeded. Called the “Fekete Démon”, this elegantly packaged beverage captures the dark and mysterious quality of Soproni beers while enticing people to drink it. Shrouded in black, this intriguing packaging is enough to pique anyone’s curiosity. 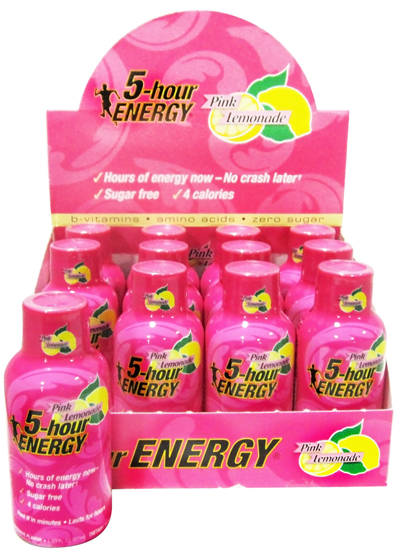