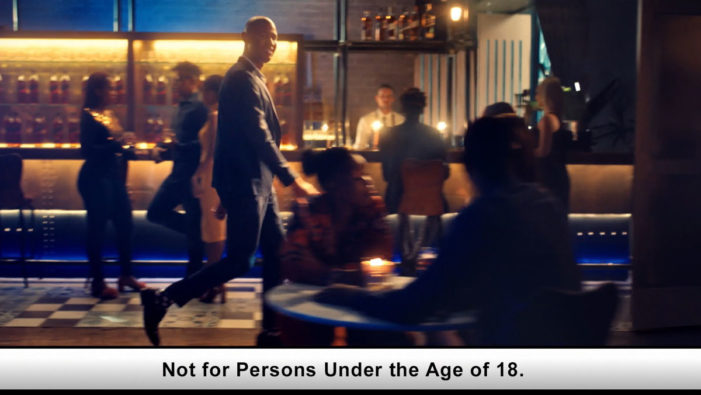 Egg Films’ Dani Hynes and McCann 1886 have collaborated on a TVC unpinning a new campaign for Diageo brand Johnnie Walker that both commemorates and celebrates the ambition and determination of South Africans who have made it to the top of their fields.  The creative directors at McCann 1886, Theo Egbers and John Withers, were inspired […] 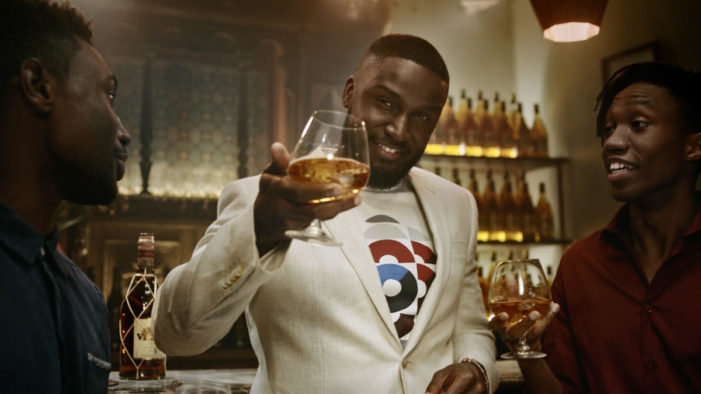 Working closely with Cape Town-based Singh&Sons for Distell, Robin Adams from Egg Films has directed ‘Perfect Blend’ to raise the profile of Viceroy in Kenya. Viceroy Global Brand Manager, Renato Santana, explained the brand’s positioning: “As the world constantly changes, so do our habits, and the way we connect with each other. That’s why Viceroy, […] 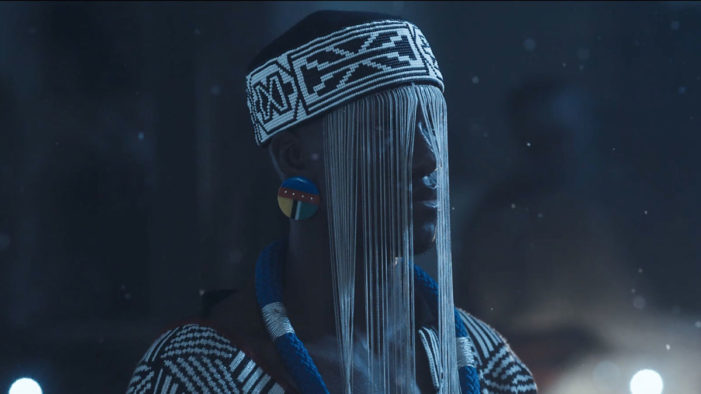 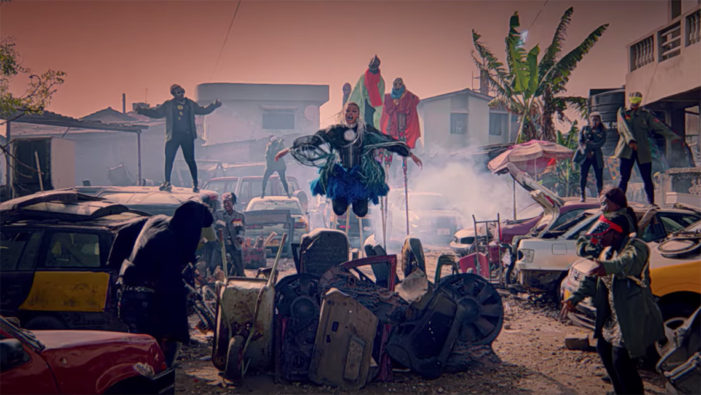 ﻿ Egg Films’ Sunu directed Africa On Fire, NativeVML’s follow-up to the Cannes Gold-winning Absolut One Source campaign. Shot in Ghana, the four-minute film portrays creative revolutionaries as the superheroes they are – with their art form as their superpower. South African rappers Khuli Chana and Sho Madjozi star as The Dragon and The Rain […]

Dan Mace Starts Something for Hunter’s 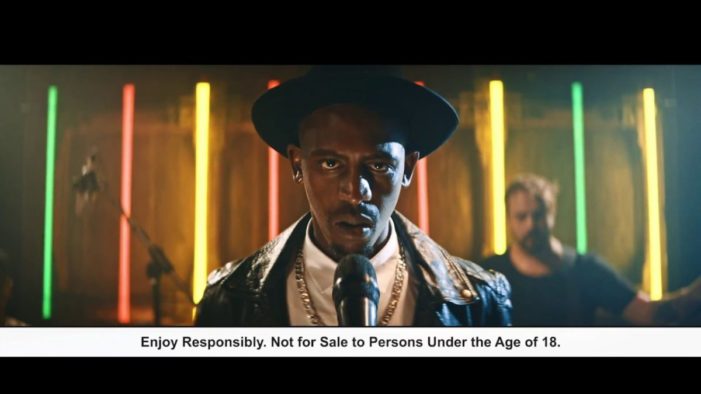 Egg Films’ Dan Mace directed 140BBDO’s new Start Refreshed Hunter’s ad, a celebration of the doers rather than the dreamers. “The script really resonated with me because as a young director, I’m still starting something,” says Dan, who hasn’t had time to dream since hitting the ground running at Egg in May. “I treated this one like […]