Deliveroo to Make All Staff Shareholders in Company 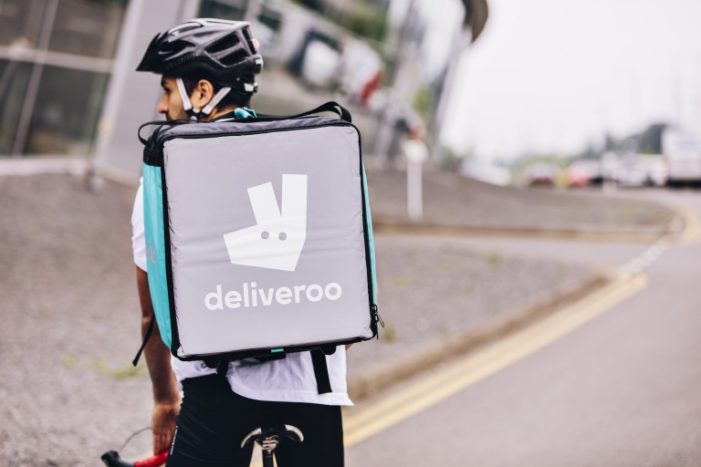 Deliveroo, a leading food delivery company in the UK, has announced that it is to make all of its employees shareholders in the company and give them equity. The move will mean all permanent staff, present and future, will be given share options in the company. The move will be worth nearly £10 million in […] 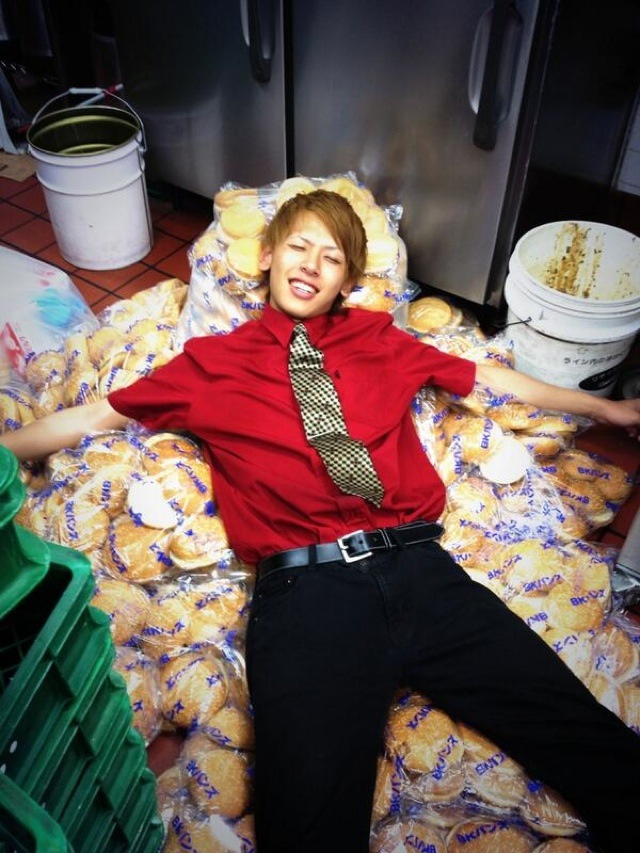 Burger King has issued an apology after an employee at one of its restaurants in Japan tweeted picture of himself lying on bags of burger buns. The picture, which showed the employee lying on wrapped buns, was sent by the now deleted account @inotayuta and has been seen around the world. Burger King said in […]