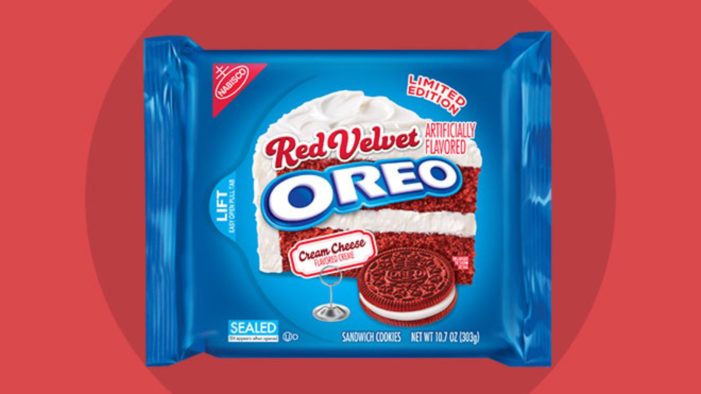 Following its recent pumpkin spice-flavoured cookies that were released last fall, Oreo will be rolling out its new, limited edition flavour, Red Velvet, just in time for Valentine’s Day next month. According to People, the Mondelez International owned cookie wafers of the Red Velvet Oreos tasted like “regular chocolate Oreos”, while Mashable described the cookies’ […] 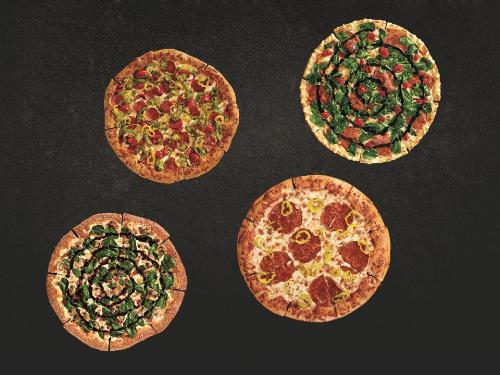 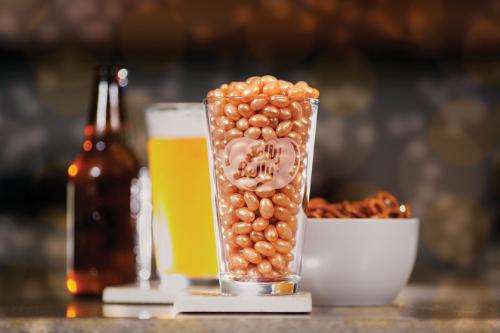 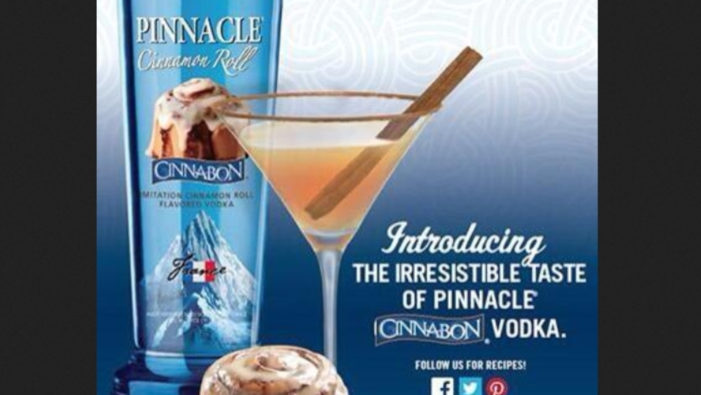 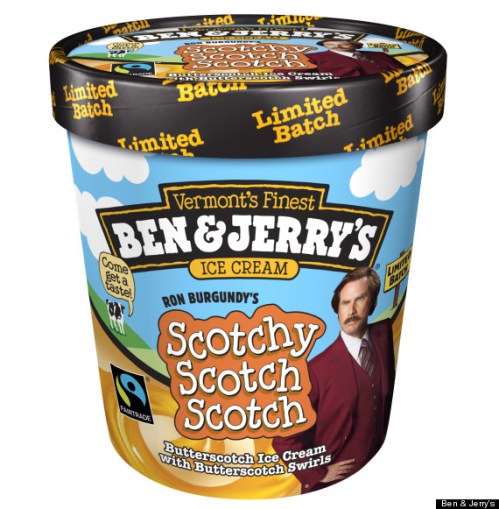 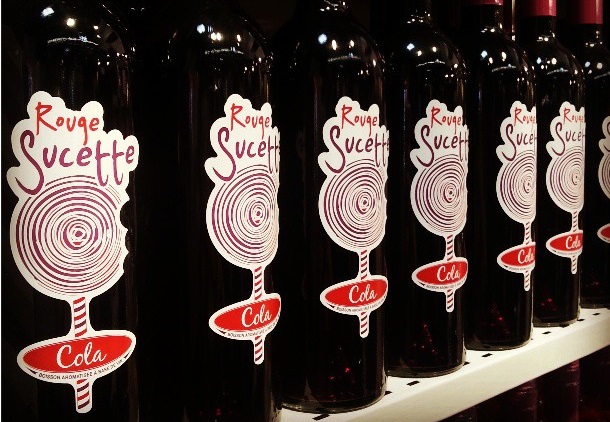 Not so long ago, any time you mentioned the burgeoning Chinese taste for expensive fine bordeaux, someone would be sure to hoot, “Yes, but don’t they drink it mixed with Coca-Cola?” It used to be true, though it hasn’t been for some time, but continuing to laugh about it probably made us all feel better […] 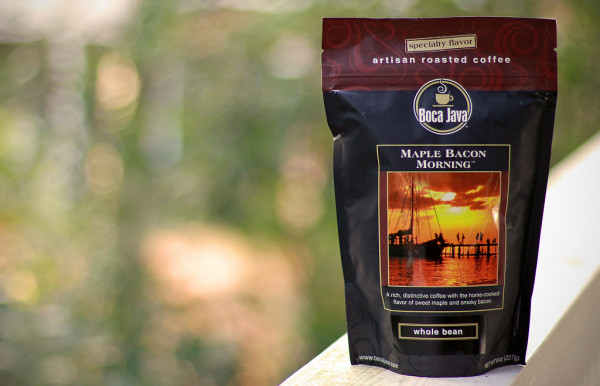 Now, it seems that you can literally have your bacon and drink it too. Boca Java, a gourmet company that specializes in direct trade premium coffee, has created the “Maple Bacon Morning” blend that combines what is arguably two of the best things in the world. Consisting of 100% specialty grade Arabica coffee, this bacon-flavored […] 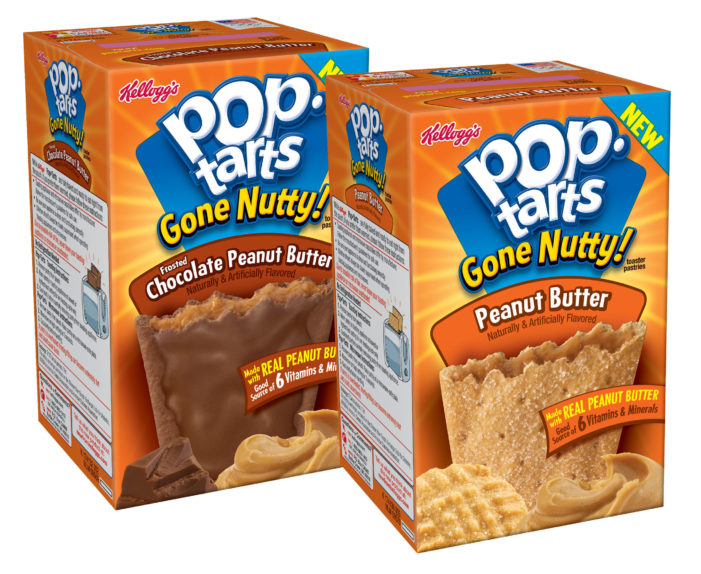 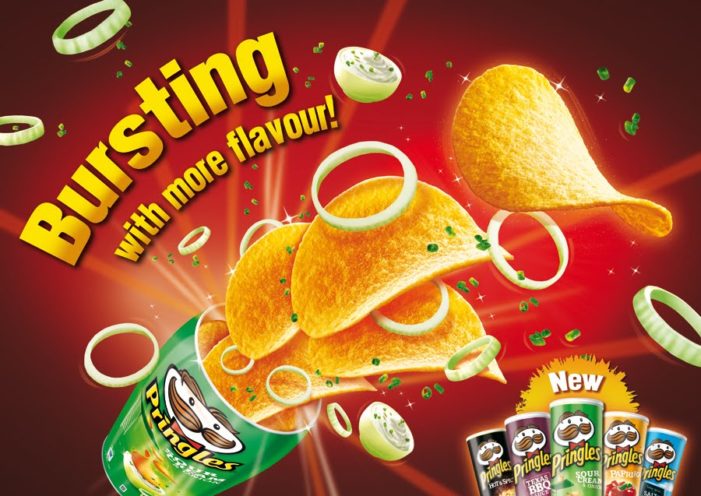