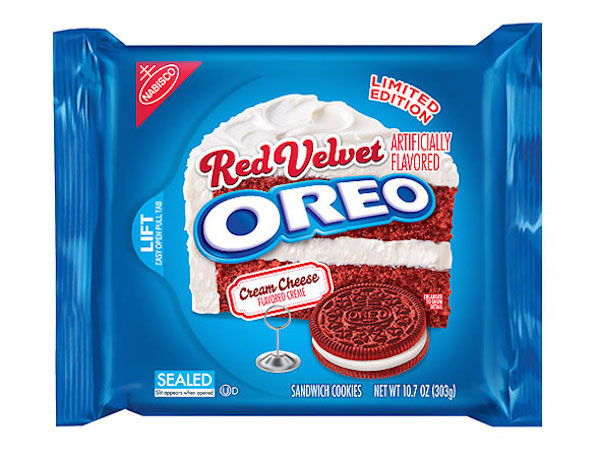 Following its recent pumpkin spice-flavoured cookies that were released last fall, Oreo will be rolling out its new, limited edition flavour, Red Velvet, just in time for Valentine’s Day next month.

According to People, the Mondelez International owned cookie wafers of the Red Velvet Oreos tasted like “regular chocolate Oreos”, while Mashable described the cookies’ cream cheese-flavoured center as “creamier than the typical cookie frosting”.

These limited edition Oreos will available in the U.S. on 2 February 2015. 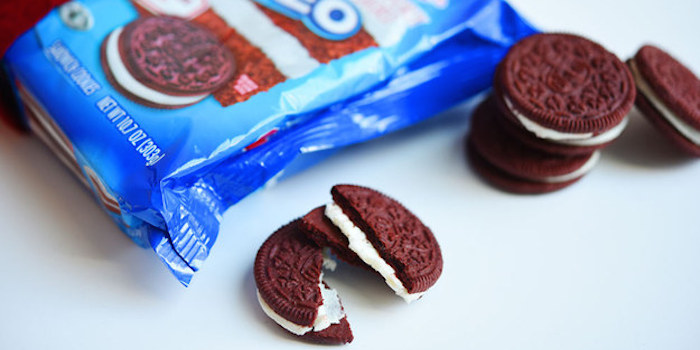