Odysseus Arms Keeps the Hunger Monster Away with Foster Farms 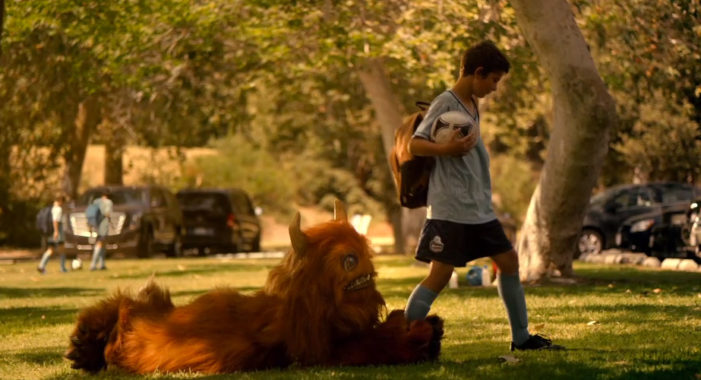 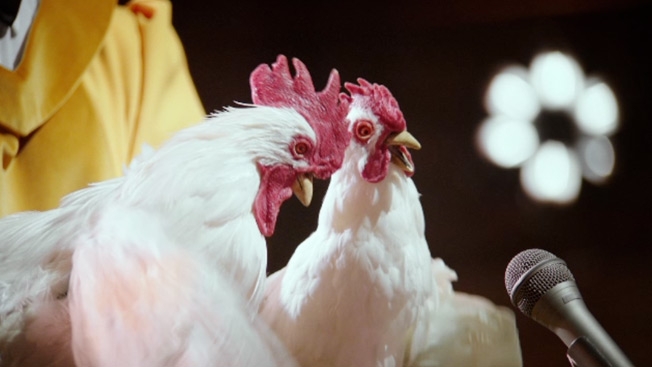 You might think you’re buying quality chicken. But can it sing rousing renditions of “Don’t You Want Me” by the Human League, “Sister Christian” by Night Ranger and “Africa” by Toto? Didn’t think so. Foster Farms chicken can, though, judging by the comical new spots below from Goodby, Silverstein & Partners, which has been injecting […]