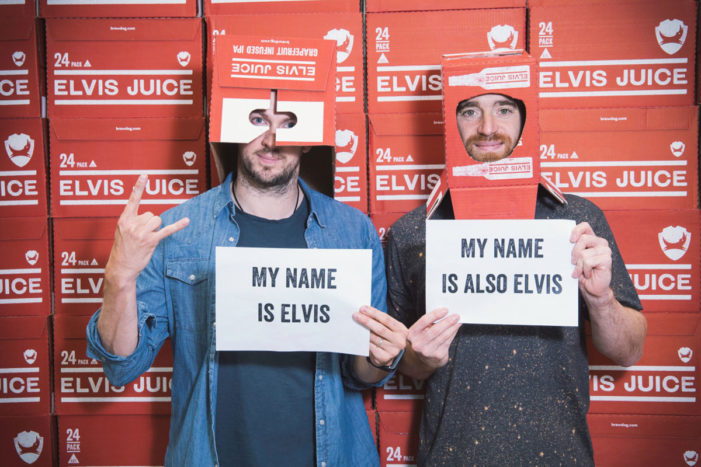 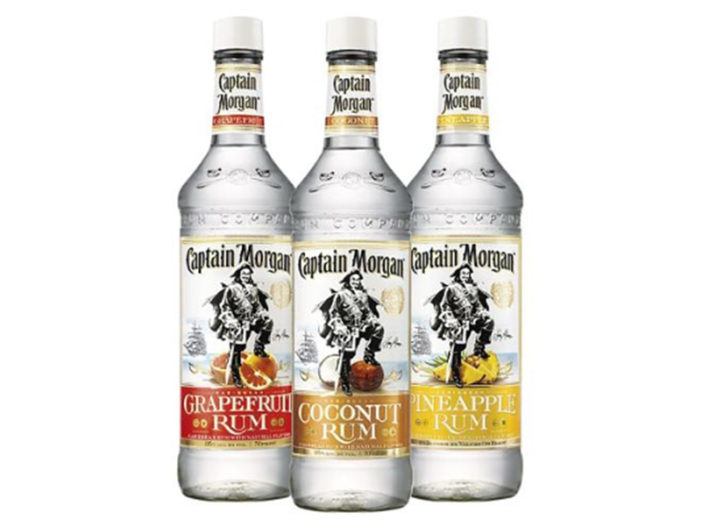 Captain Morgan is taking the beach with a tidal wave of flavour – and cocktails will never be same. Infusing a bit of the Caribbean into drinks across the USA, the Rum Company will introduce three flavours to its fleet— Captain Morgan Pineapple Rum, Captain Morgan Coconut Rum, and Captain Morgan Grapefruit Rum. Crafted from the sparkling waters […] 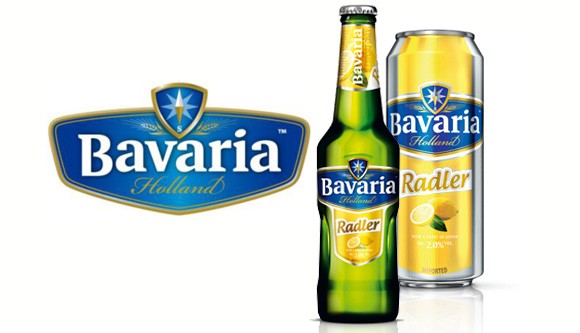