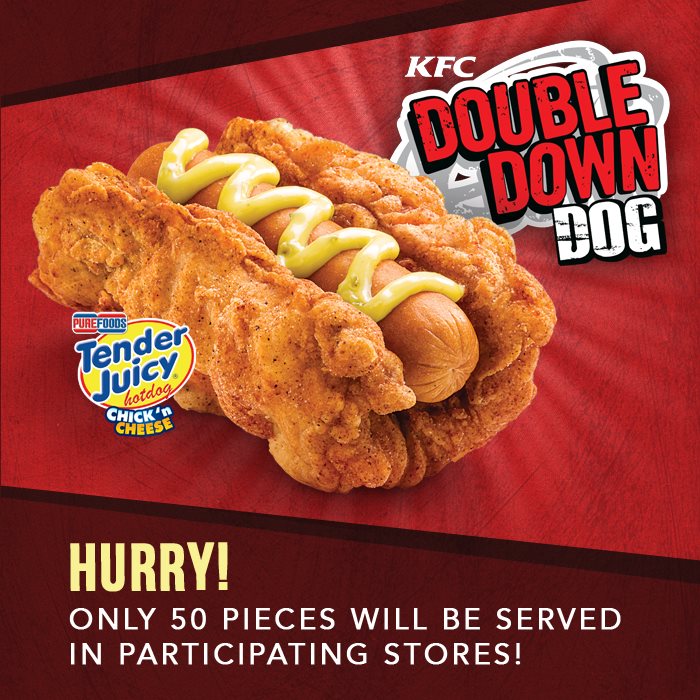 Fast food chain KFC has debuted a new food item in the Philippines called the ‘Double Down Dog’—and it looks downright sinful. A follow-up to its ‘Double Down Sandwich’, it’s made of a fried chicken patty wrapped around a cheese-filled hot dog, served with honey mustard and relish dressing. According to a Facebook post, the […] 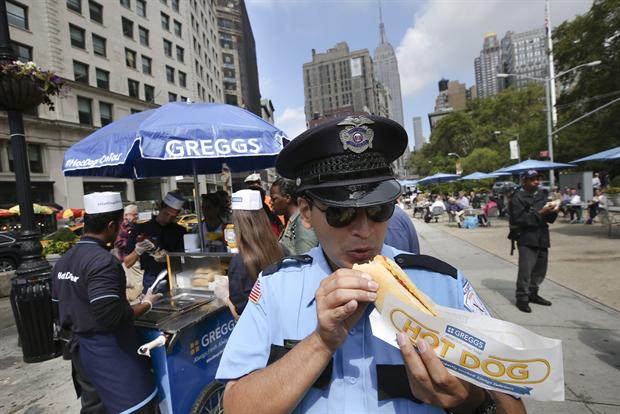 To herald the roll-out of its new hot dog, Greggs went to the spiritual home of the snack, New York, to see what the city’s notoriously picky residents thought of the bakery chain’s new product. Greggs armed itself with several hundred hot dogs and fresh rolls and took a tour of the Big Apple’s most […]