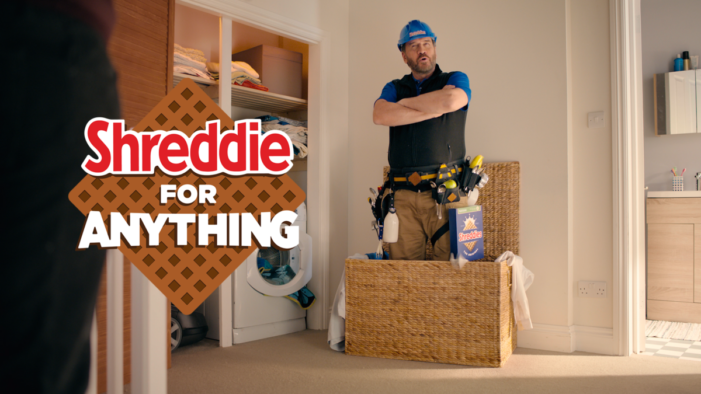 • The No.1 meat snacking brand announces its latest integrated campaign to support its Chicken Bites range • Dubbed ‘Love at First Bite’, the six-figure campaign spans across PR, social media and digital communications • Celebrity singletons Anthony Joshua, Lewis Capaldi, and Maya Jama take part in the unique dating experiment, matched with complete strangers based on their love of the same foods and flavours 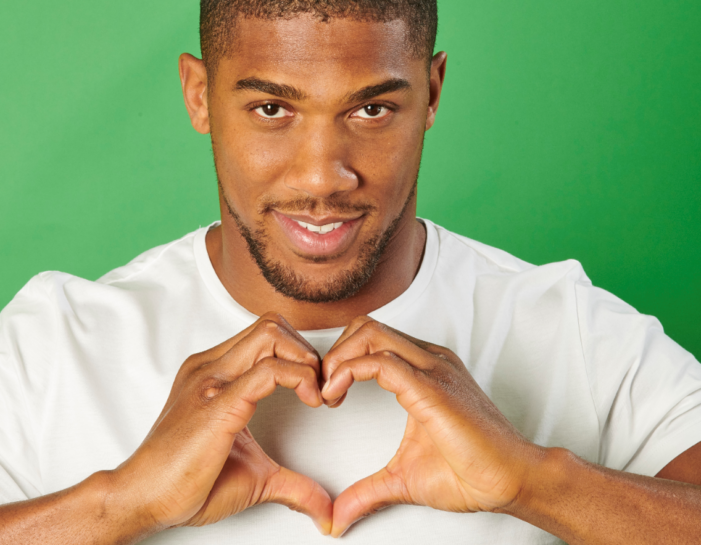 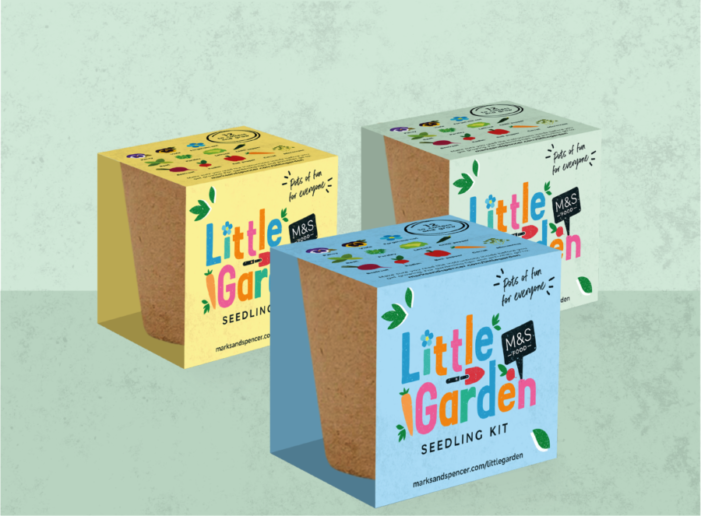 Instinct PR is once again working with M&S Food, launching one of the retailer’s biggest campaigns of 2020 so far, Little Garden, with an intensive influencer campaign and educational schools tour. As the storms subside and spring appears, M&S will be giving away Little Garden seedling kits to shoppers from 26 Feb to 14 April […] 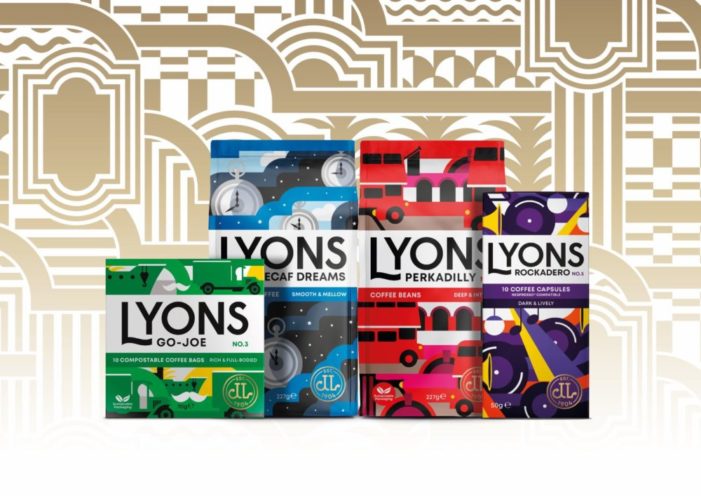 Following a competitive pitch, Mercieca has been appointed to handle a fully integrated campaign for Lyons. The brief entails creative, PR, influencer and multi-channel advertising as the brand unveils a new look and portfolio of blends from March. Steeped in heritage, Lyons has been roasting coffee in the UK since 1904 and is a key […]

﻿ A new integrated campaign for Nescafé Gold is set to launch as the coffee brand rolls out its richer tasting barista style coffee across Australia. The latest creative showcases how meaningful connections are rare, precious and worth saving, because they truly enrich people’s lives. Individuals will meet around 80,000 people in their lifetime, but […] 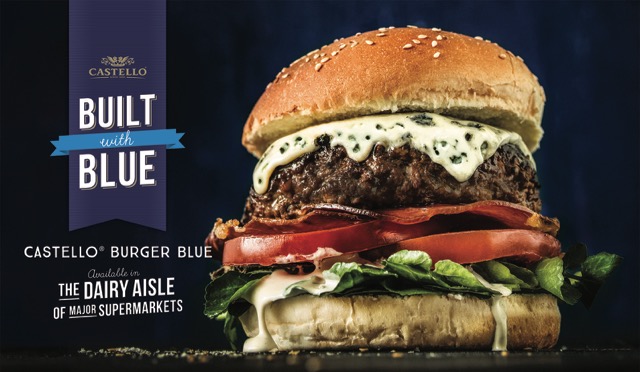 In its largest marketing campaign to date, Castello is inviting food lovers all around the country to try a burger Built with Blue. To introduce Burger Blue, the country’s first ever conveniently sliced blue cheese, Castello has enlisted the help of BD Network and well-recognised burger chefs and restaurants, as well as a US celebrity […] 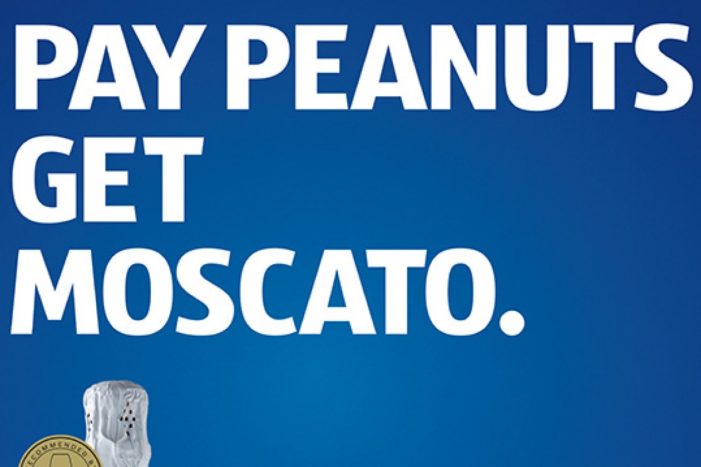 ALDI has launched the first major campaign push in Australia for its liquor range, via long-term partner BMF. The campaign uncovers ALDI’s best kept secret yet, its outstanding range of beer, cider, wine and spirits. The range surprisingly ticks all the boxes: low price, great quality and plenty of awards to prove it. Ali Tiling, […] 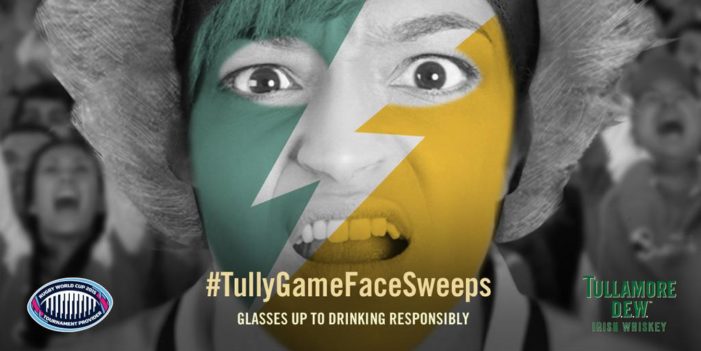