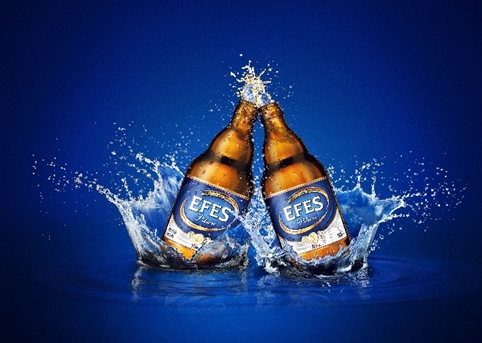 Turkish beer brand Efes is rolling out a new look, which aims to ‘reassert its position as the market leader’. Efes is the most popular beer brand in Turkey, and also marketed in more than 80 countries around the world. The brand is owned by Anadolu Efes, Europe’s fifth largest brewer. The new look has […]