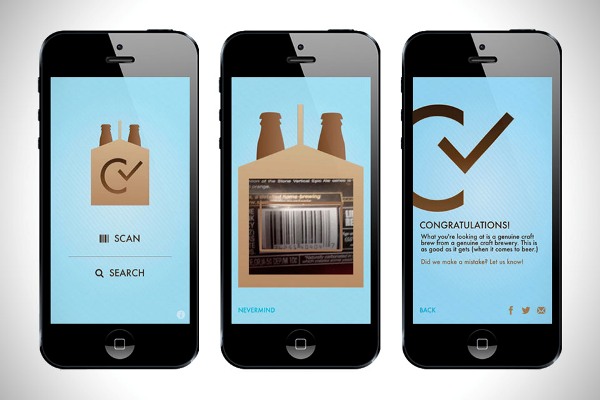 Starbucks Will Soon Let Customers Tip Baristas From Their iPhones 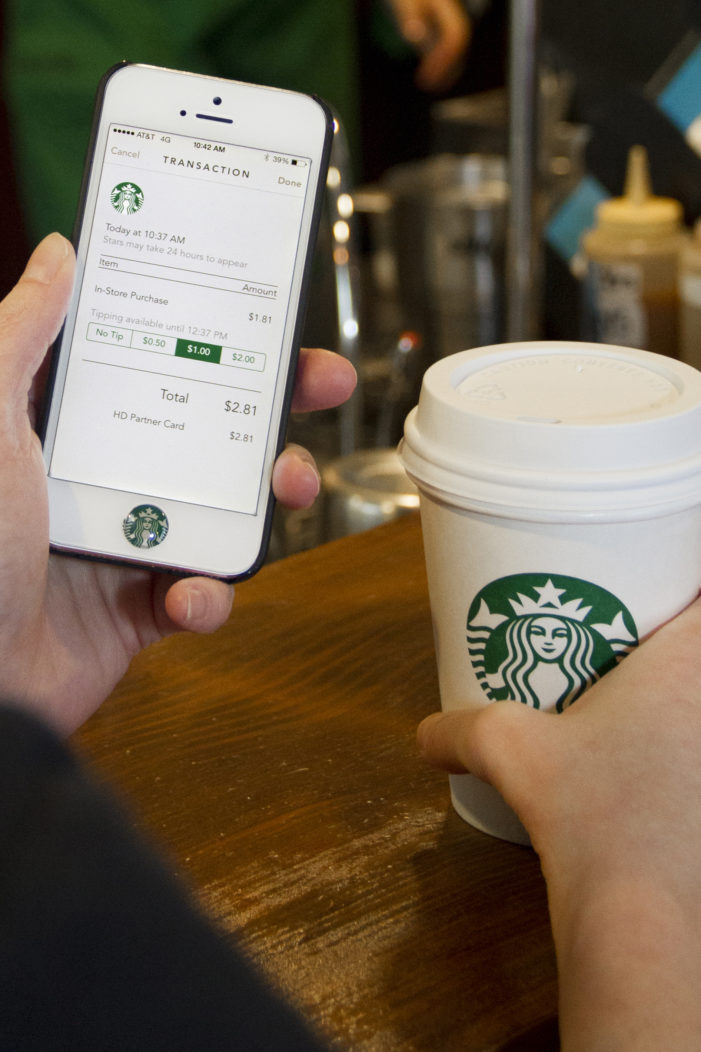 Starbucks announces an enhanced mobile app for Apple’s iOS which will allow customers to tip their baristas directly from the Starbucks for iPhone app. Beginning March 19, customers using Starbucks App for iPhone in the U.S., U.K. and Canada will experience a streamlined design and easy access to their account and My Starbucks Rewards information. In addition, customers […] 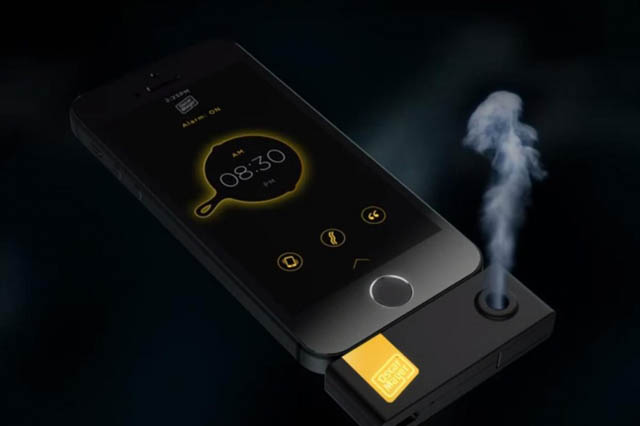 The sound and smell of sizzling bacon might be the pinnacle of early-morning iPhone alarm clocks wake up calls … or just a way to torture yourself on a wet weekday morning. Meat producer Oscar Mayer has created a small iPhone accessory that plugs into the headphone jack and emits the sound and smell of […]

Encourage your kids to conjure up some tasty winter treats from the new free Cooking with Kids Christmas App from Great British Chefs, the award-winning recipe site, and Tesco, launching in mid-November. With a total of 105 exciting Christmas and Winter recipes, all created by Britain’s finest chefs, the app is designed to give parents […]