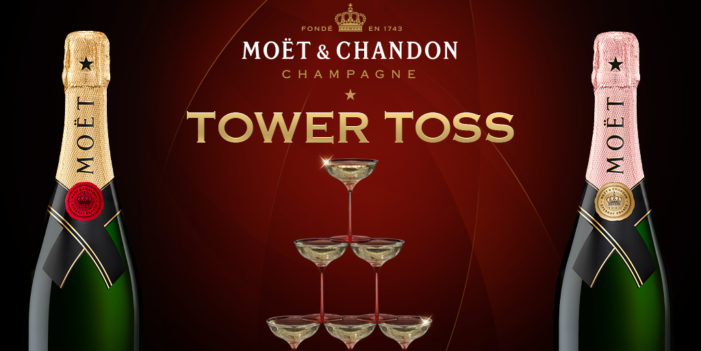 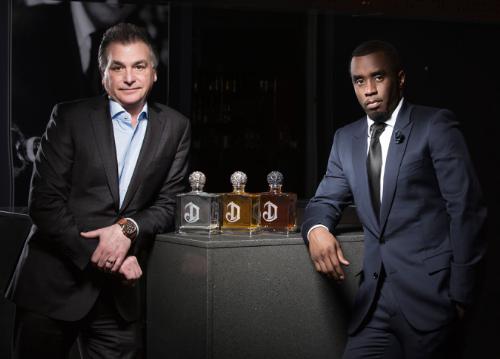 Diageo, the world’s leading premium drinks business, and Sean Combs announced that they have furthered their relationship by creating a new joint venture that has purchased luxury tequila brand DeLeon. The joint venture, a 50/50 global partnership between Diageo and Combs Wine & Spirits, builds on a strategic alliance formed by Diageo and Combs Enterprises to develop and […] 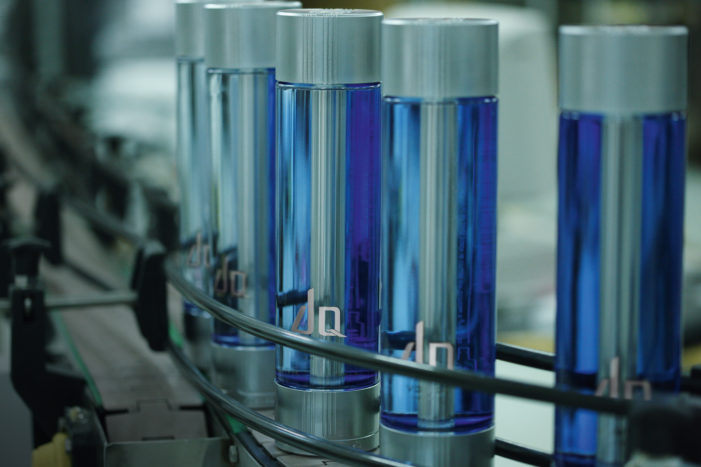