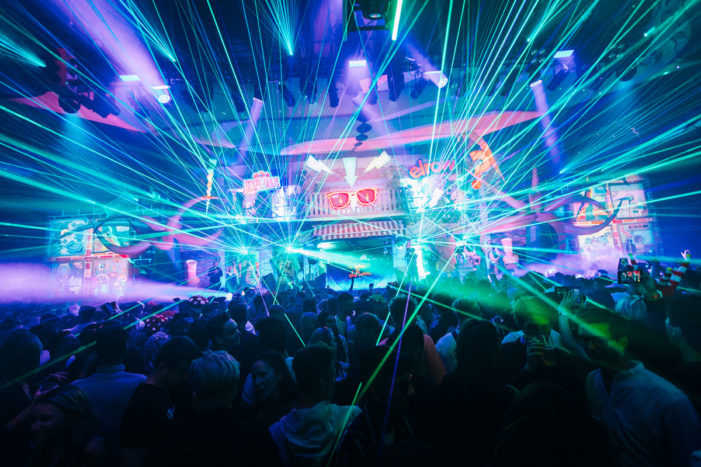 Desperados reached new levels of wild experimentation by welcoming partygoers and all their party ideas under one roof, to create the world’s largest crowdsourced party. Partnering with party legends Elrow and dance music pioneer, Skream, Desperados transformed Magazine, one of London’s newest venues, into the most welcoming house party and turned people’s wild party ideas […] 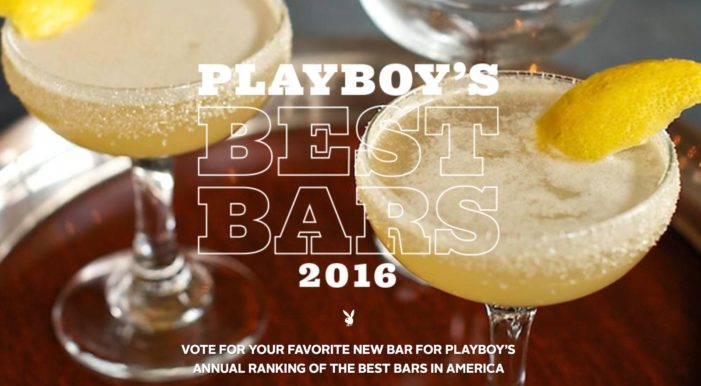 Every year, the editors at Playboy search the US for the top new places to get a good drink – the spots where they take making a good drink seriously, but don’t take themselves too seriously.  After calling for nominations from Playboy.com readers, bartenders, writers and industry insiders, Playboy’s list of the 50 Best New […] 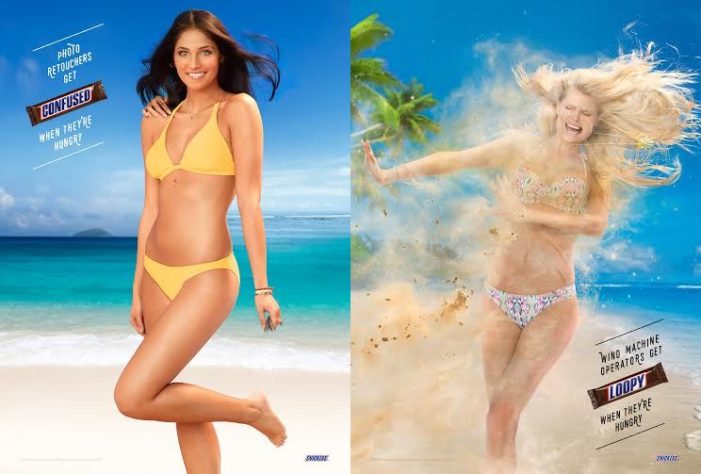 Snickers is taking its “You’re not you when you’re hungry” message to 2016’s Sports Illustrated Swimsuit issue for a second year in a row, which hits news stands on February 17. This year, the brand is taking over both sides of the back page showcasing how hunger symptoms come to life for Snickers Hunger Bars, […] 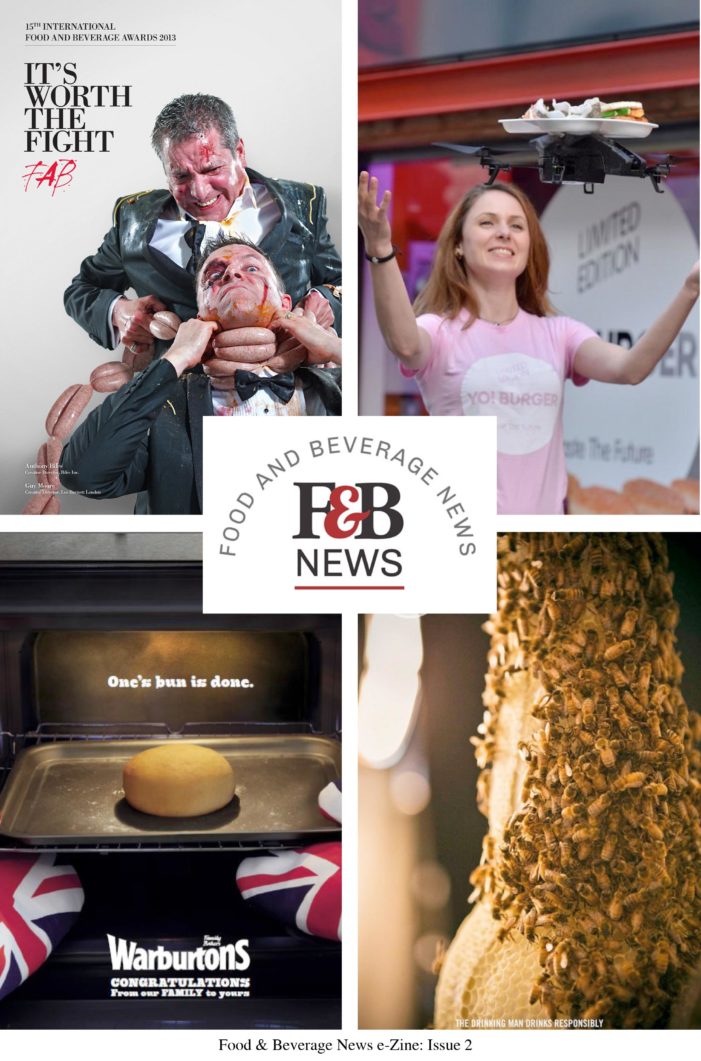 It is time for the 2nd Issue of our e-zine and as most big Hollywood movie franchises have found out – The sequel is not the easiest thing to make. But we hope our effort is more like ‘The Dark Knight’ rather than ‘Batman & Robin’. We have made a conscious effort to step-up our […]