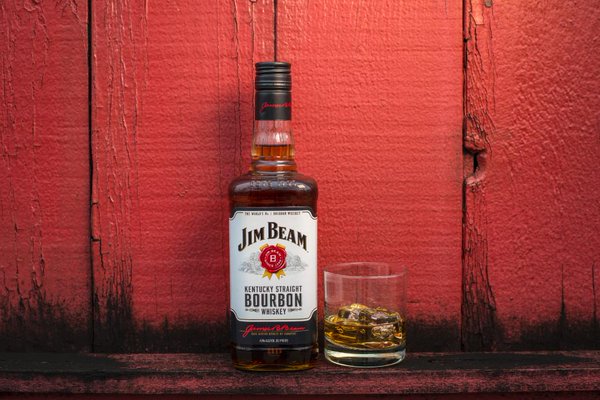 Bourbon brand Jim Beam announced an all-new global packaging redesign, marking the first time significant changes have been made to the Jim Beam Bourbon bottle in decades. Starting in mid-2016, the entire Jim Beam portfolio will have a new, premium look in the more than 100 markets around the world where the products are sold, […]

Jim Beam is aiming to give it’s portfolio of bourbon drinks a more premium feel and has undergone its first ever global packaging redesign. The Beam Suntory-owned brand said the updated bottle looks to better represent “the premium bourbon inside” and contemporise the Jim Beam brand to appeal to younger drinkers while celebrating its heritage. […] 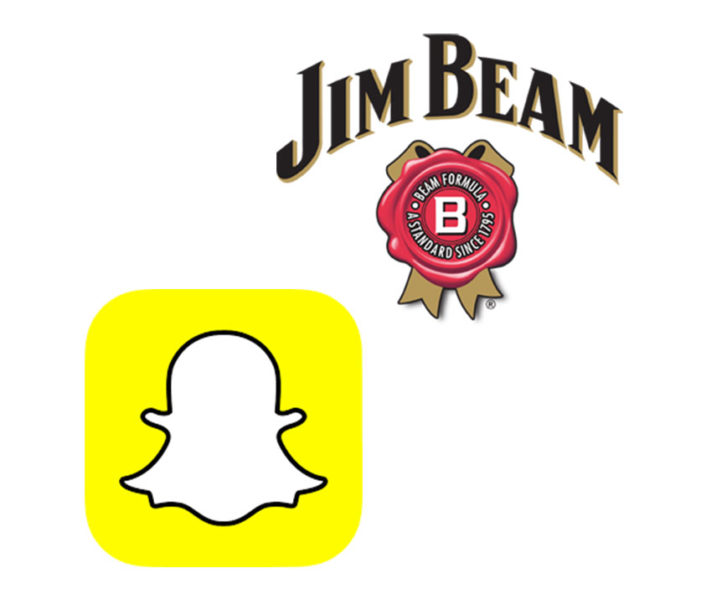 Jim Beam officially announces a new partnership with Snapchat, becoming the first whisky brand to leverage the app for marketing efforts. Beginning immediately, branded Jim Beam video content, targeted exclusively at consumers of legal drinking age, will appear throughout various Snapchat Live Stories. The partnership and branded content will run in the US through the […] 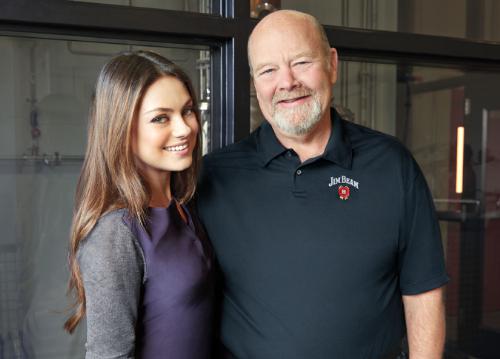 Jim Beam and award-nominated actress Mila Kunis are teaming up to “make history” in 2014 and beyond. Kunis joins the Jim Beam family as a global partner and spokesperson, and will play a leading role in Jim Beam’s new Make History multi-media brand campaign that will reach more than 100 markets worldwide. Make History is […]