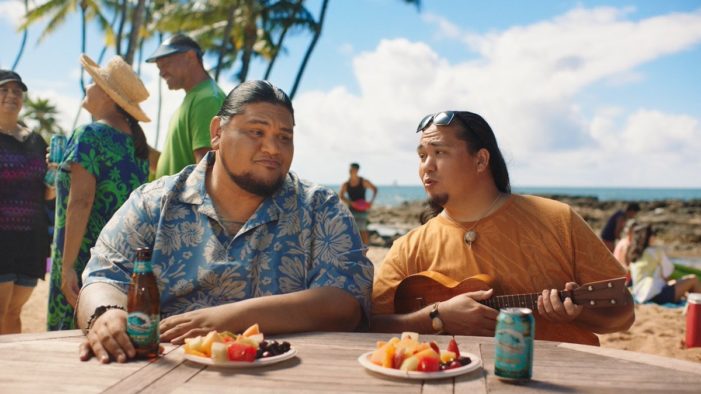 Kona Brewing has launched its largest-ever marketing effort launching during NCAA’s March Madness. It’s Kona’s first-ever national campaign as the brand courts beer drinkers across the country in a bid to compete with top lifestyle beers like Corona. After charming regional audiences in California, Hawaii, Florida and Washington, Kona’s larger-than-life but laid back Hawaiian brothers […] 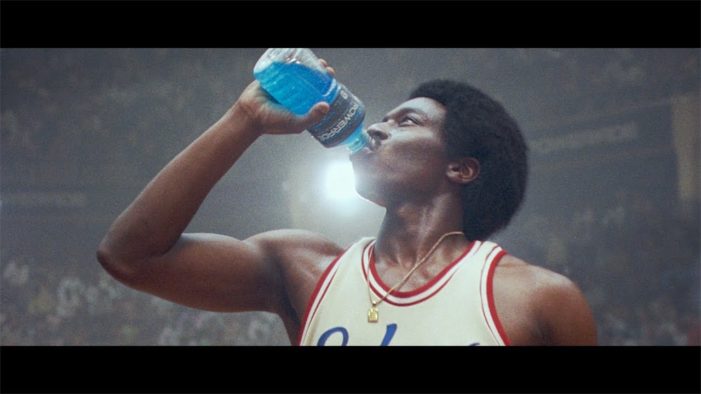 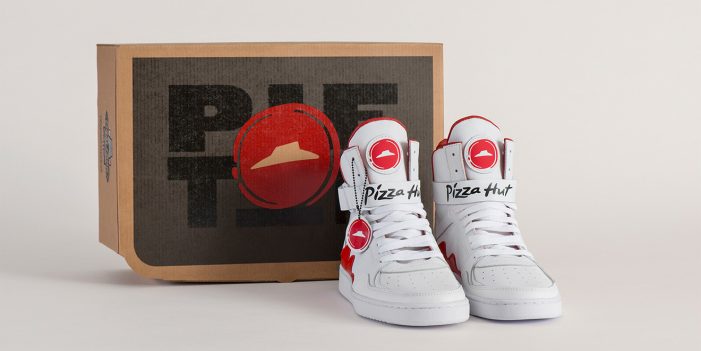 Pizza chains are constantly trying to one-up each other in innovative ways. Now in time for March Madness in the US, Pizza Hut has laid down the early marker with their new “Pie Tops,” a set of limited-edition high-tops that use geolocation to allow wearers to get pizza delivered to wherever they are. Just press a […] 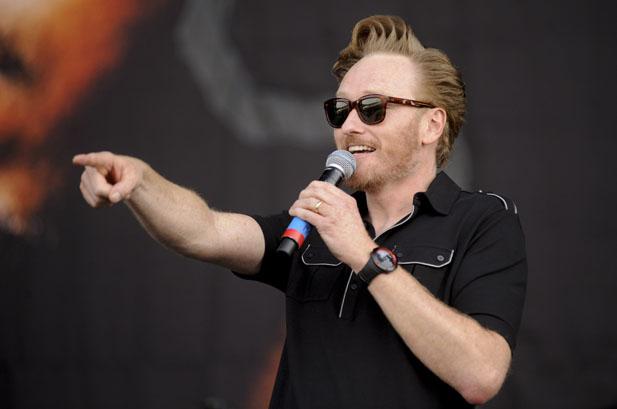