Kevin the Carrot is back! Aldi’s Christmas advert premieres featuring the nations favourite root vegetable marking the beginning of the festive season 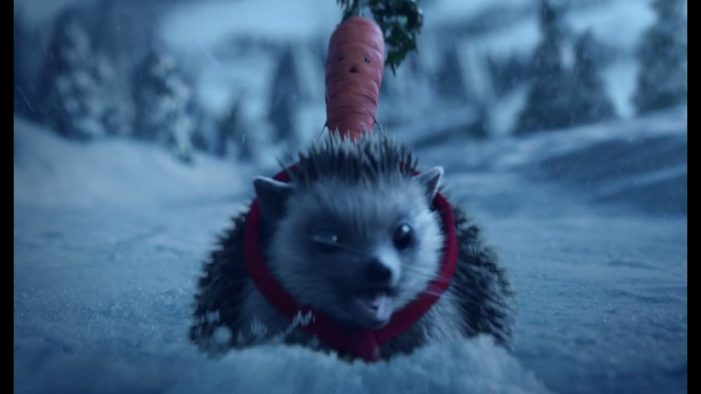 Supermarket Aldi has premiered its Christmas advert which sees the nation’s most beloved vegetable, Kevin the Carrot, return to screens to mark the start of the festive season and bring back the much needed wonder and magic of Christmas. The country was left on tenterhooks and rooting for the plucky carrot’s safe return following his appearance earlier this […] 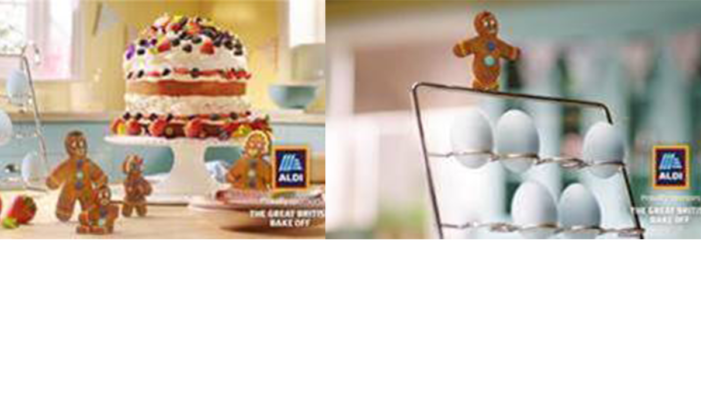 As Channel 4’s The Great British Bake Off returned to our screens last night, Aldi revealed its sponsorship idents. Created by McCann UK, the idents centre around Aldi’s gingerbread family. The family of four, piped in Aldi’s brand colours take part in series of everyday ‘family’ moments, many of which are easily rectified by putting […]