Yuengling Releases Golden Pilsner with an Appeal to Millennial Drinkers 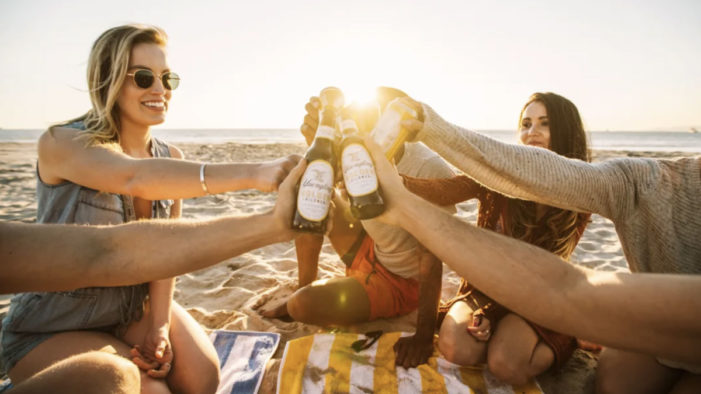 With Memorial Day behind us, summer has unofficially begun. For Bacardi, that means it’s time to break free. So the brand is partnering with BBDO NY and Major Lazer, popular DJs who have gone on to become one of the most popular acts in show biz among the millennial crowd. And they are partnering as […] 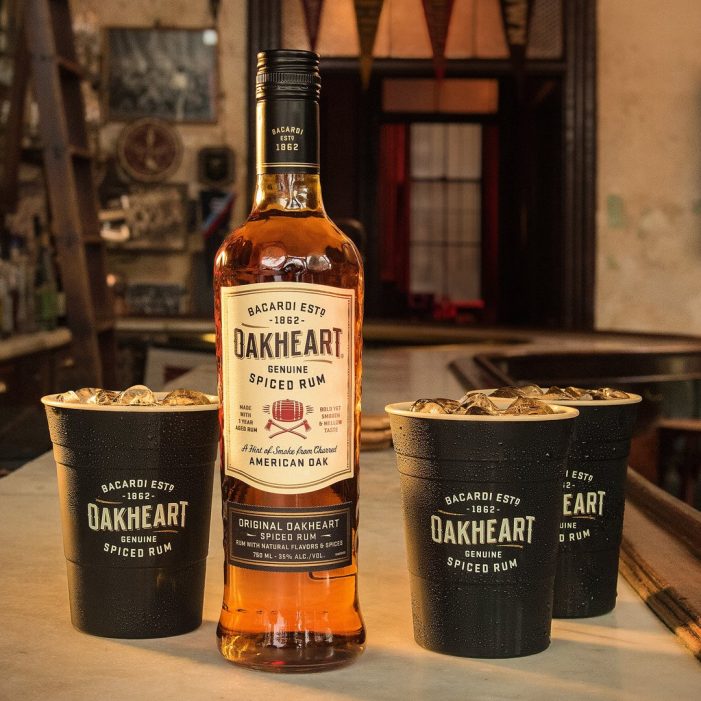 Oakheart Genuine Spiced Rum has “benched the Captain” again as a result of a US national blind taste test that found it to be the best tasting spiced rum compared to Captain Morgan Original Spiced Rum among consumers ages 21-34. The test was administered by the independent, third party research company, Radius Global Market Research. […] 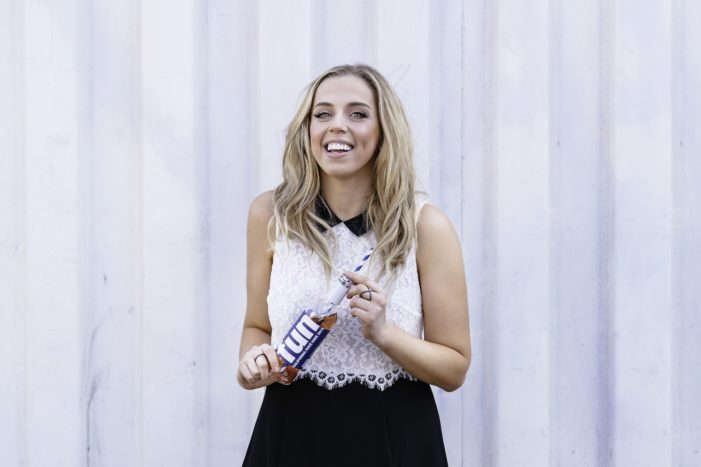