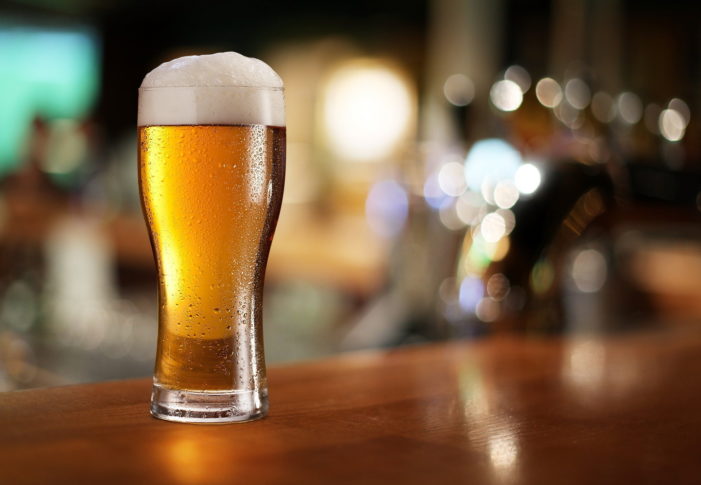 The Brewers Association (BA), the not-for-profit trade association that represents the majority of U.S. breweries, were among the first to register .beer web addresses under the new Internet top-level domain .beer, when it became available to the general public on September 25, 2014. The launch of .beer by registry operator Minds + Machines is part […]