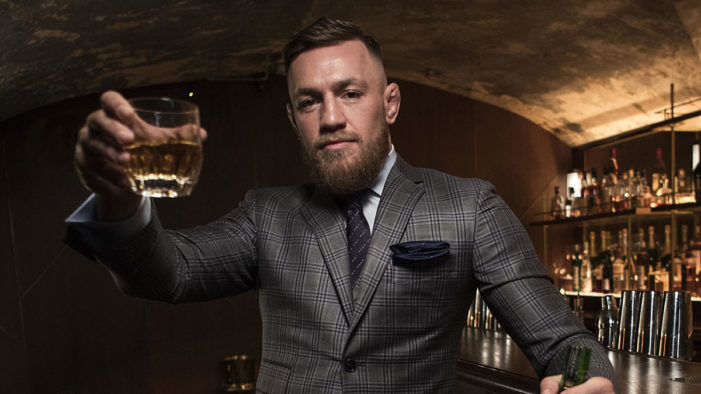 Eire Born Spirits announced the launch of Proper No. Twelve Irish Whiskey. Mixed Martial Arts (MMA) Champion and one of the world’s most iconic athletes, Conor McGregor, is the founder, chairman and majority owner of the company. McGregor is proud to introduce this exciting Irish whiskey to the world, launching in Ireland and the United […] 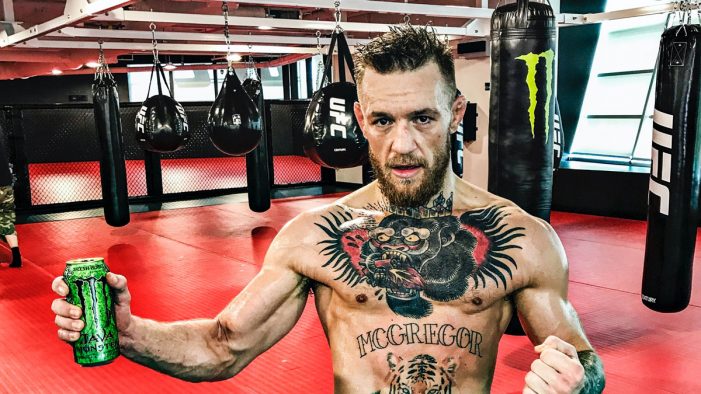 Monster Energy announced a continued sponsorship deal with MMA mega Superstar “The Notorious” Conor McGregor. The ultra famous Irishman has been part of Monster Energy’s MMA program since 2015, and was one of the first to join the elite team. The announcement is just weeks ahead of the ‘Fight of the Century’ – Mayweather vs. […]