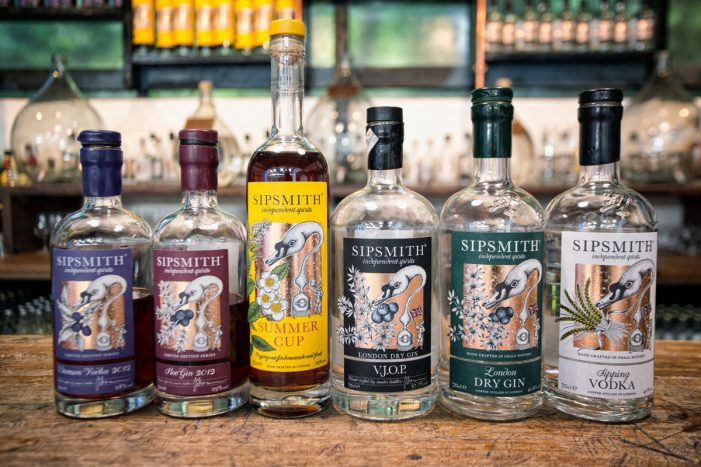 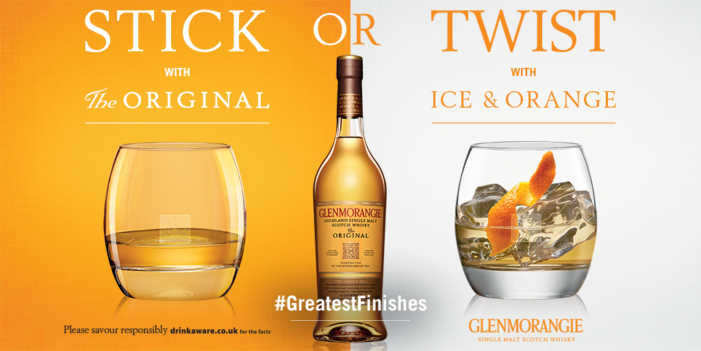 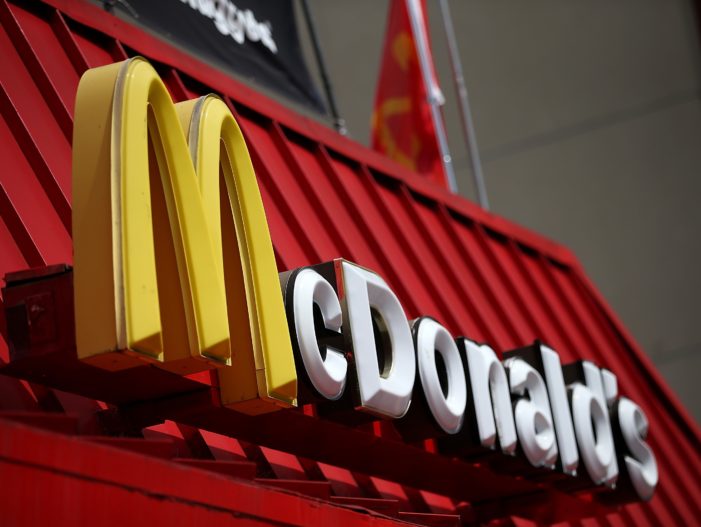 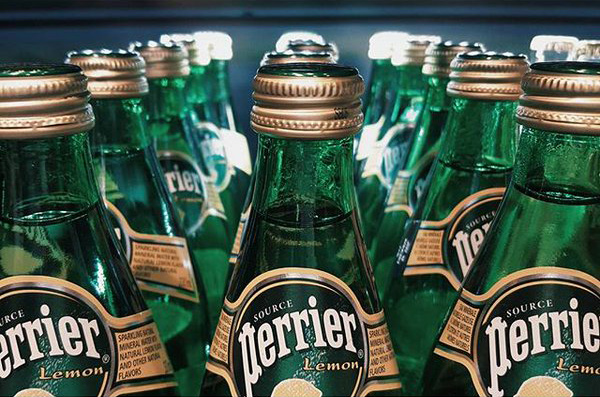 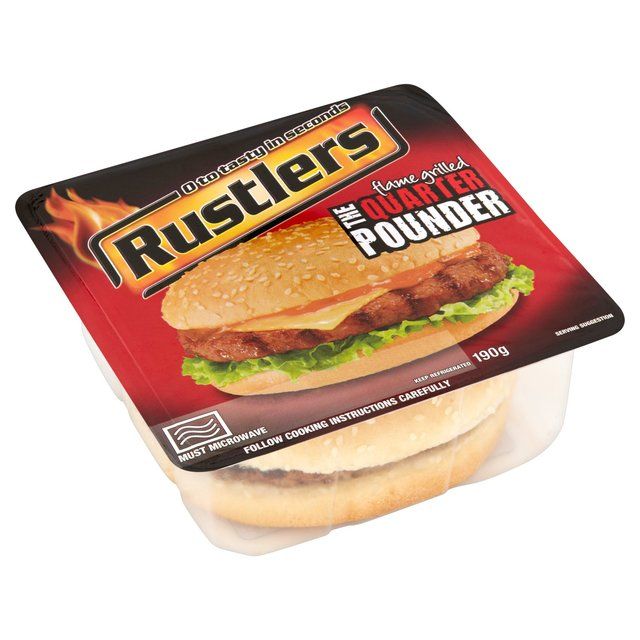 Rustlers has appointed Droga5 London as its creative agency of record. The agency will handle the snack brand’s creative across broadcast, digital and social channels in the UK and Ireland. Simon Walker, CEO at Rustlers owner Kepak Convenience Foods, said: “The Rustlers brand is in a very competitive and challenging category, which makes creative marketing […]