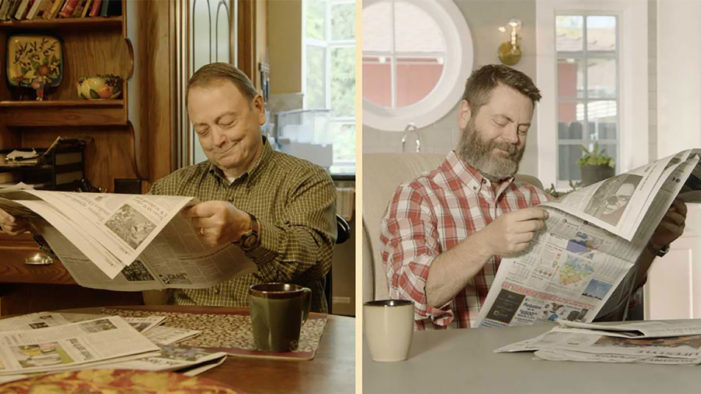 ﻿ The apple doesn’t fall far from the tree in the third instalment of Nick Offerman’s ‘Father’s Day.’ As viewers have seen over the years, Nick and Ric Offerman have quite a few hobbies in common such as fishing and expertly creating things with their bare hands, however it’s not likely folks realise how truly similar they are… […]

Lagavulin Releases Holiday Edition of My Tales of Whisky Series 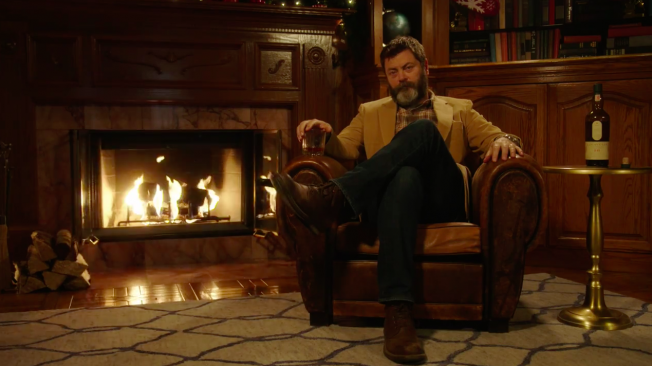 In December 1966 WPIX, a Tribune Broadcasting Station, pioneered the airwaves with the first ever Yule Log broadcast as a holiday gift to New York City residents who did not have fireplaces. In celebration of the 49th anniversary of the first broadcast, Lagavulin Single Malt Scotch Whisky, together with actor, humorist, and woodworker Nick Offerman, […]