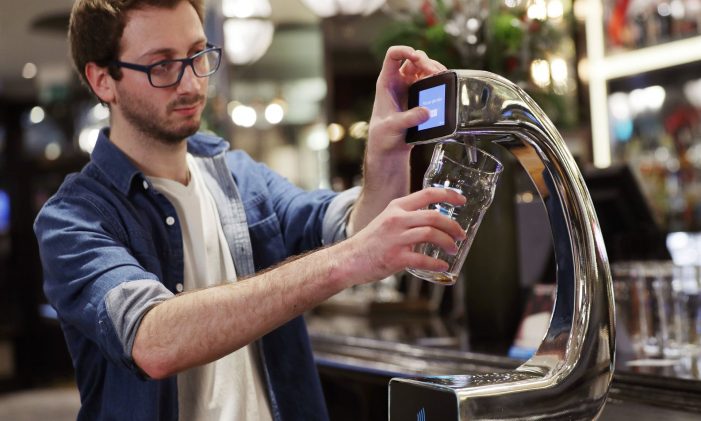 The world’s first contactless payment, self-service beer pump will be put to the test by consumers during the height of pre-Christmas partying in the UK’s bars and pubs. Pay@Pump allows drinkers to order and pour their own pint and pay with a contactless card or device touched on a pad at the base of the […]

Shoney’s Set for Historic Unveil of its New Prototype Restaurant 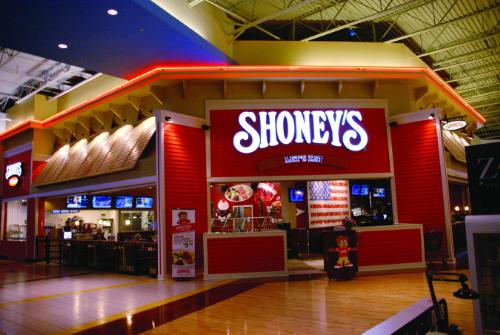 Shoney’s Chairman and CEO David Davoudpour always sees a bright future for Shoney’s. He calls it a return to “Glory Days.” On January 16, at Sugarloaf Mills in Lawrenceville, Georgia, the rest of the world will get a glimpse of his vision for the future. The All-American iconic brand will celebrate the grand opening of […]